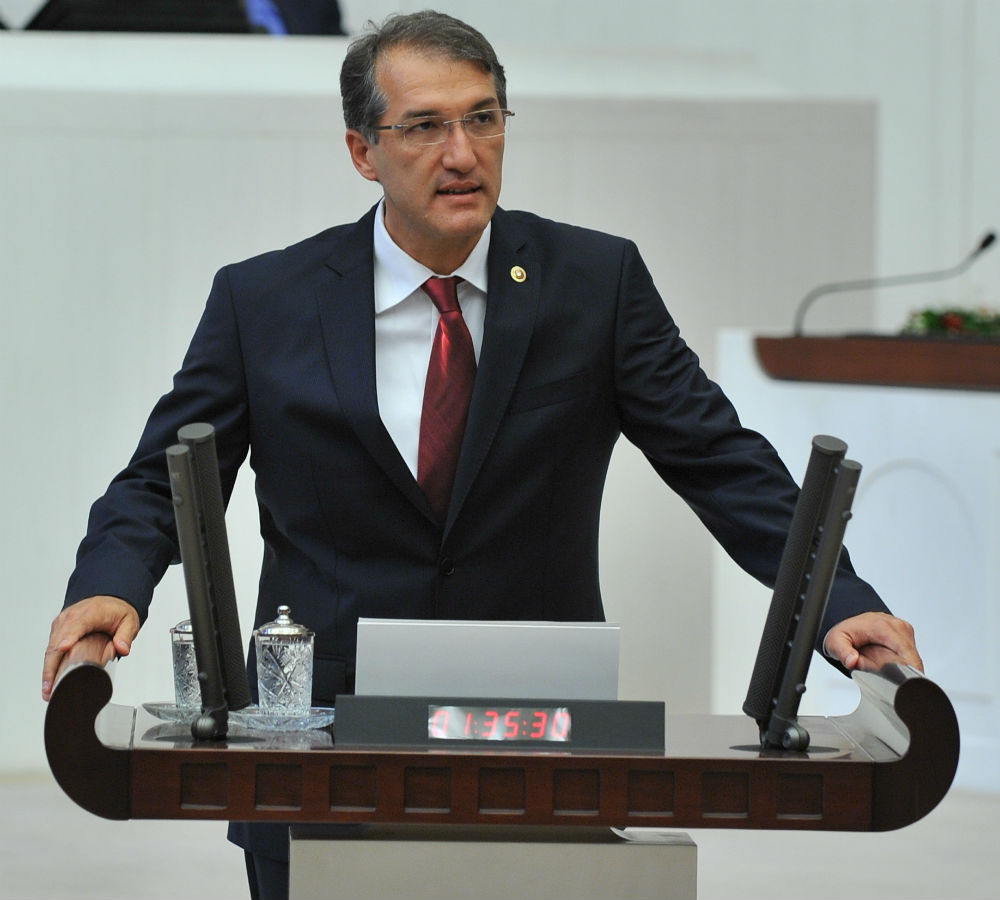 Main opposition Republican People’s Party (CHP) Bursa deputy Ceyhun İrgil has criticized Minister of Justice Bekir Bozdağ over his remarks regarding Turkey being “an island of peace,” saying that the country is only an island of peace for members of the political power.

“600 soldiers and police officers have died while fighting terror in the last year. 302 people lost their lives and nearly 1000 were injured in terror attacks organized by ISIS [Islamic State of Iraq and the Levant] and PKK [Kurdistan Workers’ Party]. 3 million Syrians settled in our county, a million of which crossed the border without any control. So, we do not know whether they are thieves, murderers or terrorists. … Civils servants are being closely monitored on social media. [A number of ]teachers and academicians are investigated [mostly due to allegedly insulting President Recep Tayyip Erdoğan]. … Therefore, the justice minister is right. While they [senior government members] could not have remained on duty even for an hour in a modern democracy, they still remain in their positions because Turkey is an island of peace for the political power,” İrgil said.

On Thursday, Minister Bozdağ told the press that Turkey preserves its quality of being an island of peace. “Its [Turkey’s] economy has also been growing in every aspect,” Bozdağ added.