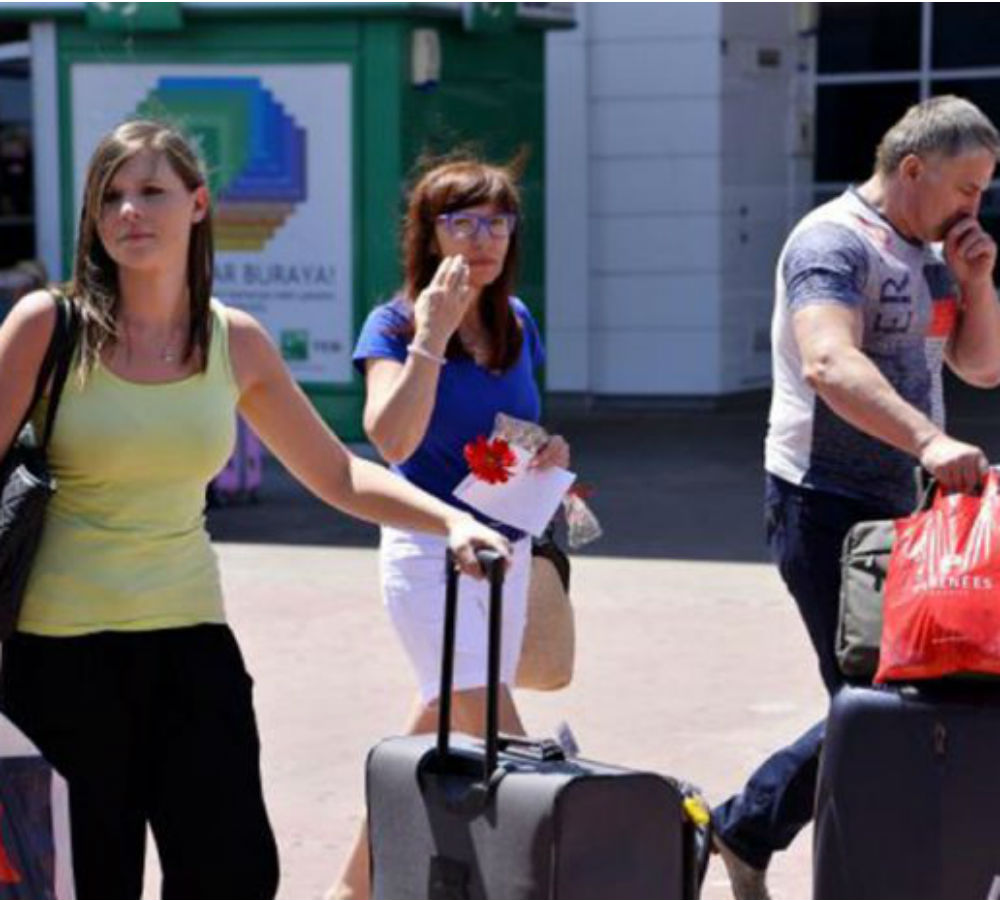 A passenger plane carrying 189 people landed on Saturday in an airport in the province of Antalya, a popular Turkish tourist attraction, following the end of a months-long crisis between the two countries caused by Turkey’s downing of a Russian war jet near the Syrian border in late 2015.

The relations between Russia and Turkey had been strained since Nov. 24, 2015, when a Russian fighter jet was shot down by Turkish military aircraft near Turkey’s border with Syria. Russia imposed a number of sanctions on Turkey in response to the incident. Last week, Erdoğan apologized to Putin in a letter.

Following the downing of the Russian war plane, two contradicting official statements came from the two countries. According to Putin, the Su-24 was struck by air-to-air missiles fired by Turkish F-16s as it was flying over Syrian territory. However, the Turkish government claimed that the Russian plane violated Turkish airspace and it was engaged after being warned.

The pilot of the downed Russian plane was shot dead as he descended with parachute after surviving the crash. The pilot was later identified as Lieutenant Colonel Oleg Peshkov by Russian authorities.

Alparslan Çelik, a Turkish ultra-nationalist, claimed that his group killed the Russian pilot. Çelik was reportedly fighting in the ranks of Turkmen groups in Syria.