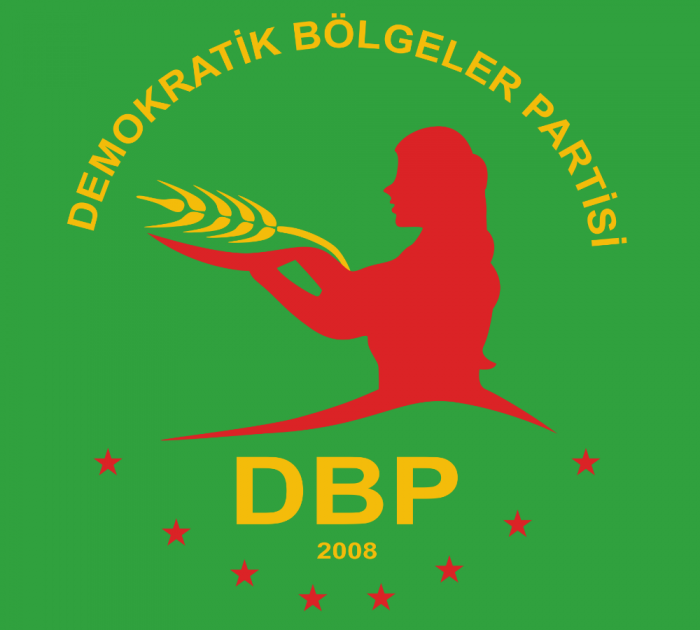 Police have detained five members of the Democratic Regions Party (DBP), including Mehmet Nafi Koç, the provincial chairman of the party in the eastern province of Elazığ.

Elazığ Police Department Counter-terrorism Unit carried out an operation early Saturday morning as part of an ongoing investigation. The detainees are accused of “collecting donations for a terrorist organization,” which is considered the terrorist Kurdistan Workers’ Party (PKK).

The DBP is known as a “social democratic Kurdish political party,” which has little support and have not been able to be elected for Parliament.  The Peoples’ Democratic Party (HDP) acts as the fraternal party to the DBP.