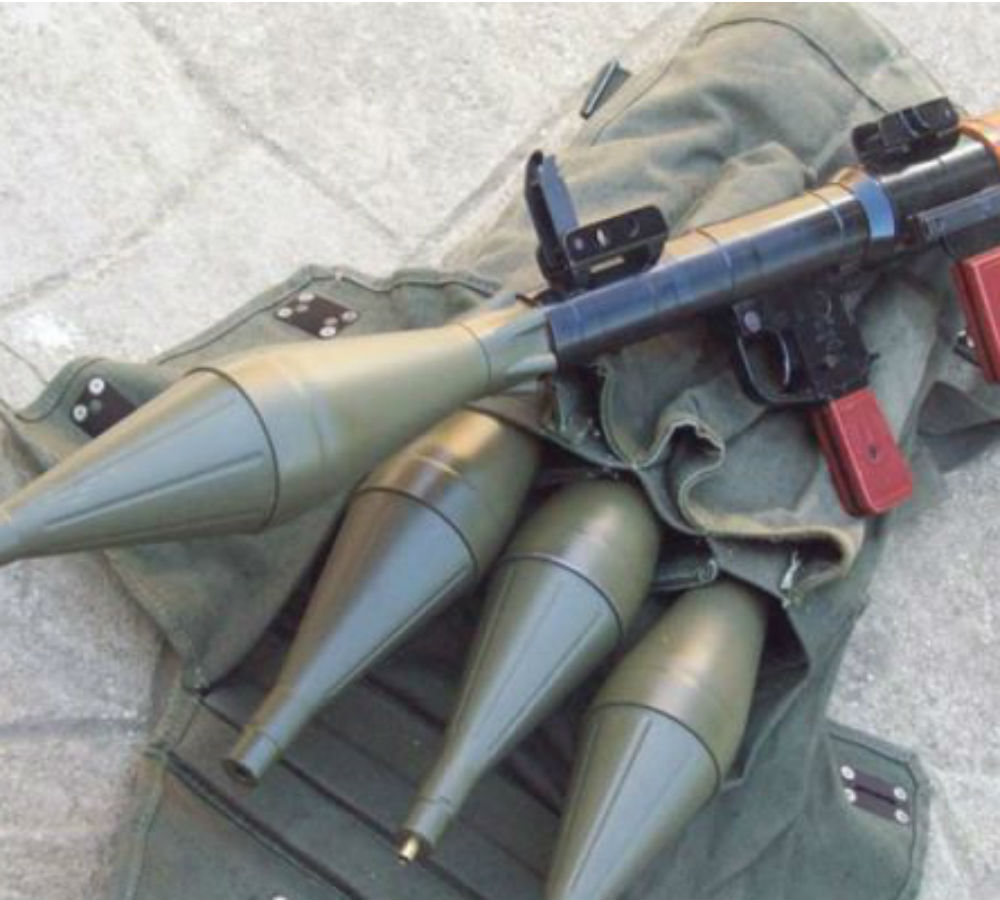 A group of members of the terrorist Kurdistan Workers’ Party (PKK) fired missiles on a district governor’s office in the predominantly Kurdish southeastern province of Van on Wednesday night.

The attack targeted the Bahçesaray District Governor’s Office. The group used both rocket launchers and machine guns in the assault. Soldiers immediately returned fire leading the assailants to flee the neighborhood.

During the shootout, one of the two missiles fired by the PKK members hit the room of the district governor.

An operation has been launched to capture the assailants.