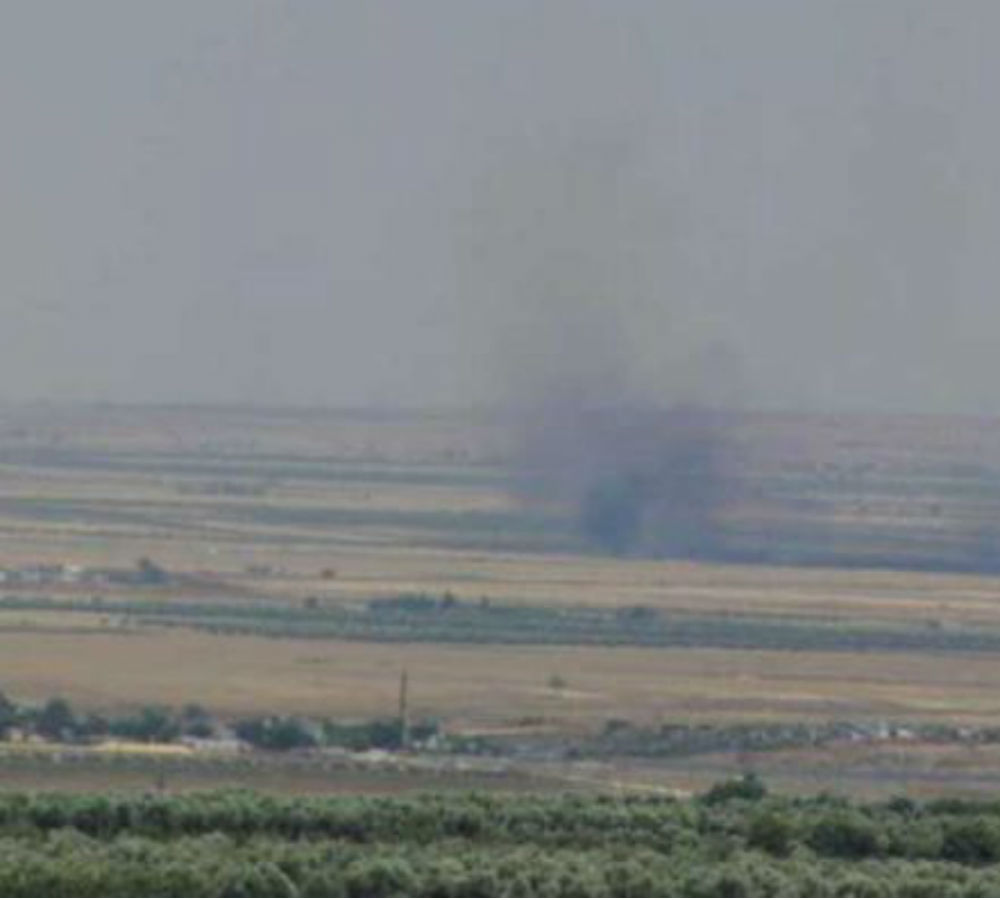 Two Syrian nationals died in an explosion on Wednesday in the southern province of Hatay while they were trying to make bombs at home; a woman in the house was detained by police.

The incident took place in the district of Reyhanlı at around 4:30 p.m. Police and paramedics were dispatched to the neighborhood after a loud noise of a blast was heard by locals. Police entered the house, where the blast occurred, under strict security measures. Two Syrians, who were injured in the house, were taken to the Reyhanlı State Hospital.

Police reportedly discovered a handgun and a muffler in the house. Bomb disposal teams arrived in the neighborhood on suspicion that there could be an explosive in a car near the house that belonged to the two Syrians. No explosive was found in the car, however, it was taken to a police station for further examination.

The two injured people, whose names have not been identified yet, were later transferred to the Hospital of Mustafa Kemal University School of Medicine, where they lost their lives.

The Hatay Governor’s Office released a statement, saying that an investigation has been launched into the incident. Police is searching for possible terrorism links.