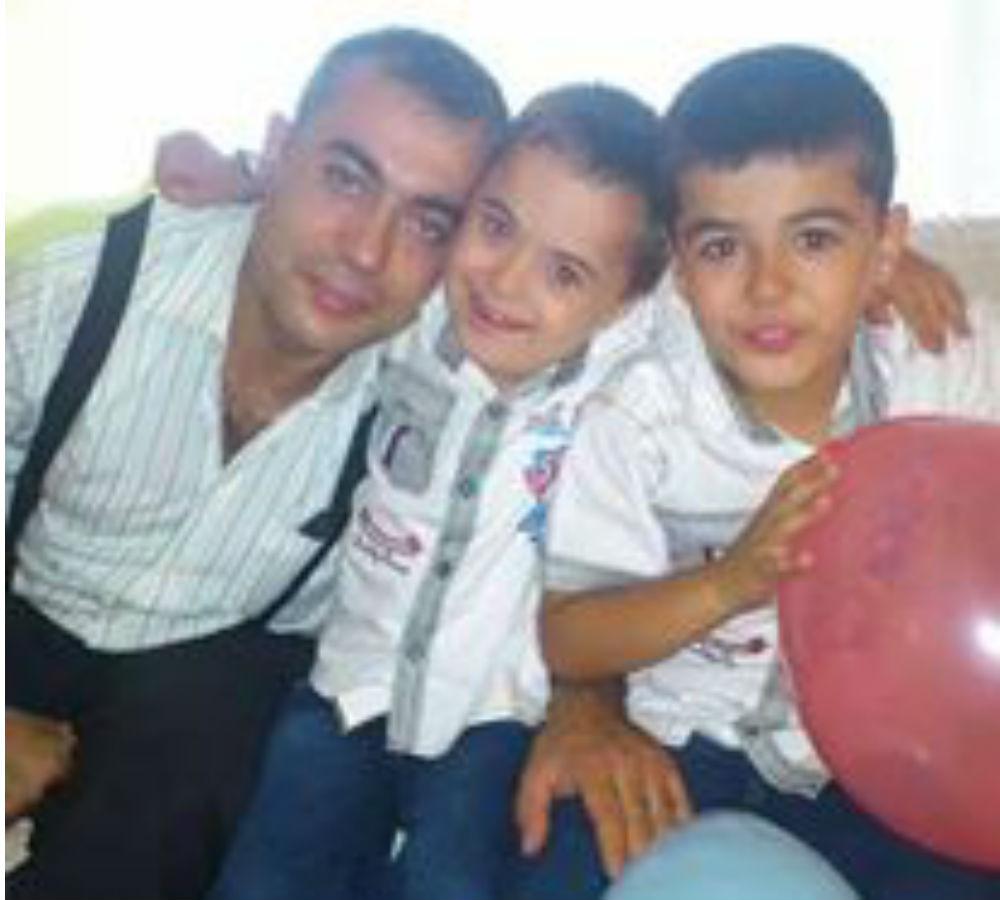 A man in the central province of Konya was fined TL7,080 after he got into an altercation with a policeman, when his 9-year-old son with down syndrome stained the policeman’s pants with his feet.

Mustafa Yıldız, a 39-year-old machinist, reportedly called the police officer “shameless,” after the latter reacted to little child’s action. The incident took place in January during a basketball match between Torku Konyaspor- Trabzonspor, whose ticket sales were donated to children with down syndrome. Yıldız attended the match as a viewer, along with Emircan, who has down syndrome, his other son and his wife. The argument erupted after Emircan kicked the officer, who was sitting next to him.

In response to the fine issued by the court, Yıldız told the media he has been surprised and that he is planning to appeal the verdict. According to Yıldız, Emircan developed a fear from policemen after the incident. “I am not going to let this go. Because Emircan was right and it was his night. The word ‘shameless’ does not count for insult. That was the definition of how he behaved. We were the victims, yet we are the ones who were punished,” Yıldız said.