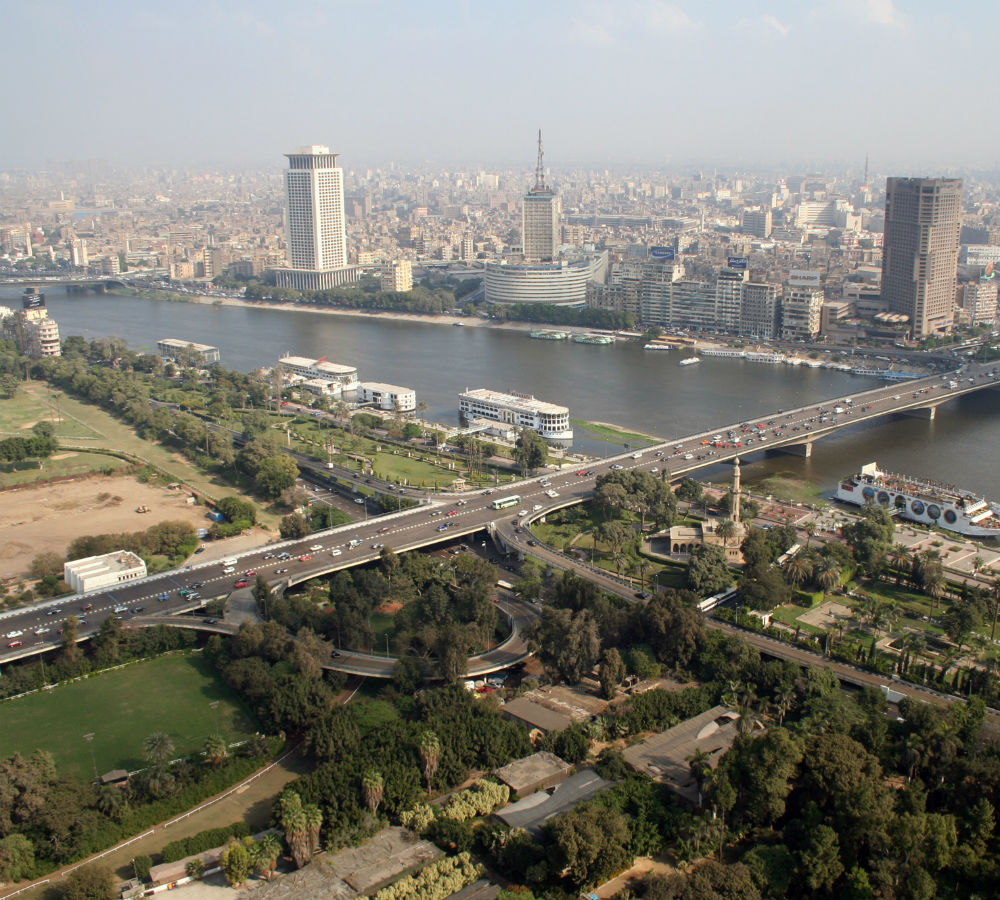 Turkey seized largest amount of heroin in Europe in 2020: report

Ruling Justice and Development Party (AK Party) Deputy Chairman Şaban Dişli told the media on Wednesday that Turkey is planning to send a group of delegates to Egypt following Eid al-Fitr, in what appears to be an attempt to fix the collapsed relations between the two countries.

The move comes after Turkey reached an agreement last week with Israel to normalize ties and apologized to Russia for the downing of a Russian war plane in November 2015.

Turkey has been the most outspoken country in protesting the overthrowing of Egyptian President Muhammad Mursi by a military coup in July 2013. Turkish President Recep Tayyip Erdoğan has criticized Egypt’s current President Abdel Fattah el-Sisi for unlawfully toppling Mursi, who was democratically elected by people and is currently facing life imprisonment.

Speaking at an Eid al-Fitr celebration held by a labor union, Dişli said “Softening will happen with Egypt, as well. Therefore, with this softening in the region, God willing, we need to stop the ongoing bloodshed in Syria.”

Last week, Turkey and Israel have reached an agreement to normalize ties. The relations between Turkey and Israel had been strained since 2010, when the Israeli navy killed nine Turkish and one Turkish-American pro-Palestinian activists, who were on board the Gaza Freedom Flotilla heading to Gaza to transport humanitarian aid. The Israeli raid took place in international waters of the Mediterranean Sea.

President Erdoğan last week also apologized to Russian leader Vladimir Putin for Turkey’s shooting down of a Russian war plane and death of the Russian pilot in November 2015.