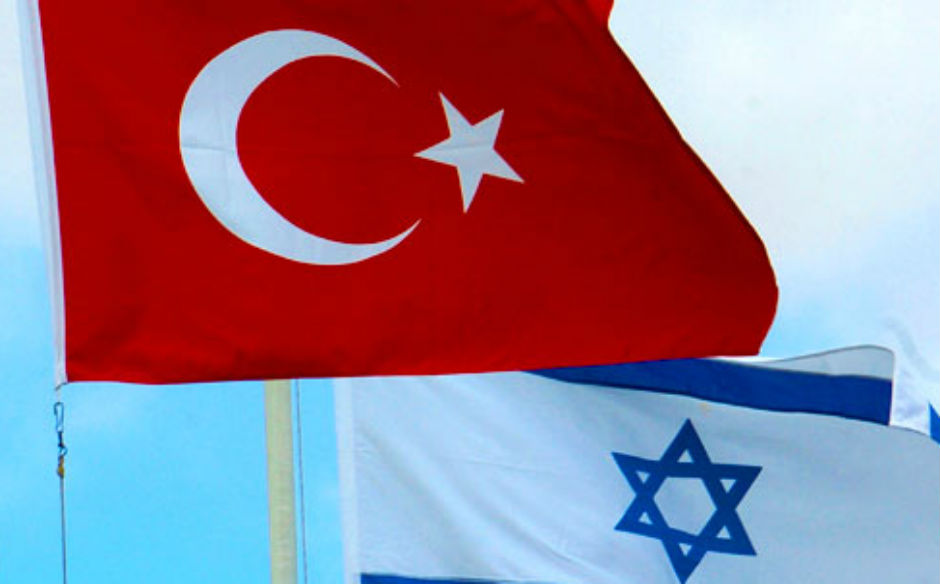 A Turkish ship named “Lady Leyla” carrying 11 tons of aid and 10 tons of children’s toys for Gaza arrived at the Israeli Port of Ashdod on Sunday afternoon, following the recent agreement between Turkey and Israel that is meant to normalize relations.

The vessel set sail from the Turkish city of Mersin on Friday and reached Israel after 35 hours. The aid material headed to Gaza includes food and clothing items, according to Turkish officials.

The aid is intended to be delivered ahead of Eid al-Fitr, which marks the end of the Muslim holy month of Ramadan.

The ties between Turkey and Israel had been tense since 2010, when the Israeli navy killed nine Turkish and one Turkish-American pro-Palestinian activists, who were on board the Gaza Freedom Flotilla heading to Gaza to transport aid. The Israeli raid took place in international waters of the Mediterranean Sea. The ships fit by the Free Gaza Movement and Turkish charity İHH were carrying humanitarian and construction supplies to the blockaded Gaza Strip.

Last week, Turkey and Israel have reached an agreement to normalize ties. According to the agreement, only one of Turkey’s three conditions to fix relations with Israel is to be fulfilled. Although Israeli Prime Minister Benjamin Netanyahu apologized for the Gaza flotilla raid, fulfilling one of the conditions, the two remaining ones — lifting the Gaza blockade and paying compensation for the incident in 2010 — reportedly will not be fulfilled in the exact way that Turkey demands.

The İHH reacted against the agreement in a series of tweets on Sunday, emphasizing that the blockade of Gaza is has to be lifted as it is unlawful and a crime against the humanity.

President Recep Tayyip Erdoğan targeted IHH after they heavily criticized the recent normalization deal with Israel and said, “Did you even ask the prime minister of the time [himself] before setting sail to send the humanitarian aid from Turkey [to Gaza]?”