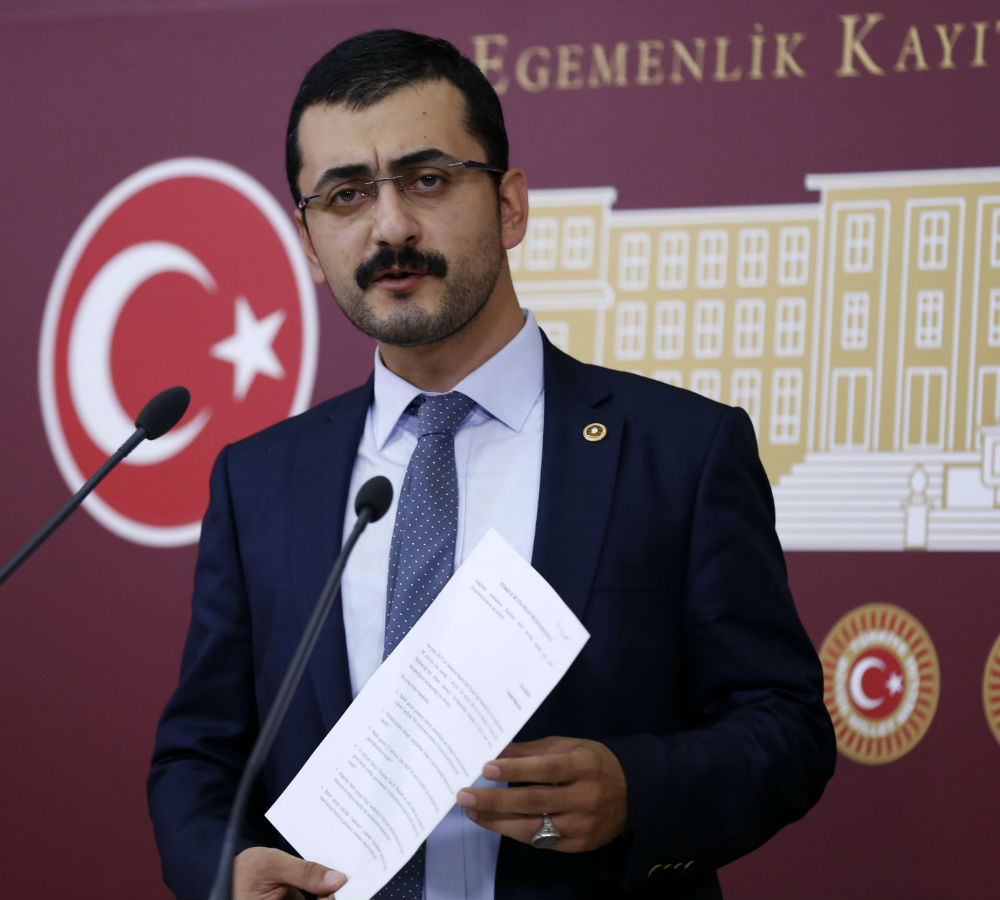 Eren Erdem, an İstanbul deputy from the main opposition Republican People’s Party (CHP), tweeted out that he was forced to disembark ahead of a flight as he was on a passenger plane at the İstanbul Atatürk Airport on Monday due to a prosecutor’s order, despite having no travel ban currently.

Erdem’s previous tweet said that he had intended to travel abroad to spend the upcoming Eid al-Fitr, the holiday that marks the end of the Muslim holy month of Ramadan, with his family, who are compelled to live abroad because of receiving “death threats.”

CHP Parliamentary Group Deputy Chairman Özgür Özel wrote on Twitter that Erdem has been subjected to an unlawful and baseless practice. Özel stated that those who gave the order would have to answer.

Erdem recently made outstanding statements regarding the activities of the terrorist Islamic State of Iraq and Syria (ISIS) in Turkey. Erdem claimed that a magazine issued by Abu Hanzala, an alleged ISIS leader based in Turkey, was being distributed at public transport stops.  Another assertion Erdem made was that ISIS was running at least five masjids in İstanbul.

The Turkish Telecommunications Directorate (TİB) last week blocked access to the website of the Yeni Hayat daily, after the daily published a lead story on the claim that there were 150 ISIS-linked potential suicide bombers roaming free in the country. The claim was based on a prosecutor’s recently publicized indictment in the trial of the 2015 Ankara railway bombing that killed 105 people.