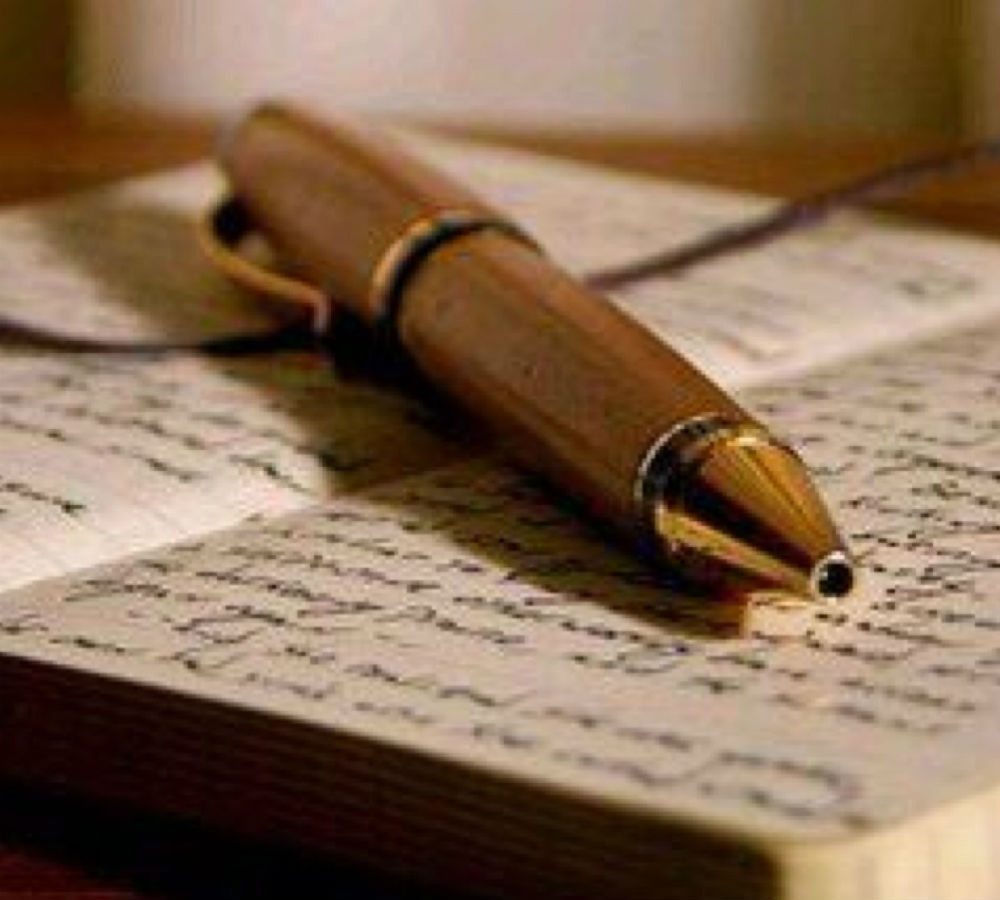 A Turkish whistleblower has claimed that Turkey’s National Intelligence Organization (MİT) has been recruiting militants to the Islamic State and the Levant (ISIS) with the knowledge and approval of President Recep Tayyip Erdoğan.

Fuat Avni, a Twitter user with nearly 3 million followers, took on Twitter late on Wednesday to report about Erdoğan and his crew’s turning Turkey into an ISIS base for training, transfers and logistics by setting up recruitment centers for ISIS across the country.

Avni has a credible record of uncovering corruption and irregularities rampant among the government officials. He claims to be in the inner circle of President Erdoğan.

He claimed in a series of tweets that there are at least 70 different militant recruitment centers around Turkey – many of them being in İstanbul — controlled by MİT secretary Hakan Fidan and thousands have been recruited in these centers, which are disguised as legal migrant collecting points.

The whistleblower says that the Social Assistance Foundation and the Association of Youth and Figthing Drugs in İstanbul’s Esenkent neighborhood and Fatih district, respectively, are used as recruitment centers to train troubled, drug addict teenagers as militants as well as suicide bombers for ISIS.

According to Fuat Avni’s tweets, these centers in many provinces of Turkey – including Konya, Kırşehir, Bolu, Sakarya, Bursa, İstanbul and Tekirdağ – are providing money, fake passports and ID’s for the militants as well as places to take shelter and eat.

Avni claims that militants are sent to Syria to gain war practice after training and then the reckless ones are sent to Europe disguised as refugees.

Among those recruited as ISIS members are people affiliated with radical organizations such as the Lebanese militant group Hezbollah and the Great Eastern Islamic Raiders’ Front (İBDA-C) as well as MİT members, Fuat Avni said, adding that some of those people were also appointed to critical positions in Turkish government.

The whistleblower says that MİT sends weapons to ISIS camps and the SADAT International Defense Consulting company, which he claimed earlier to be training a secret army to serve for Erdoğan’s purposes, trains militants.