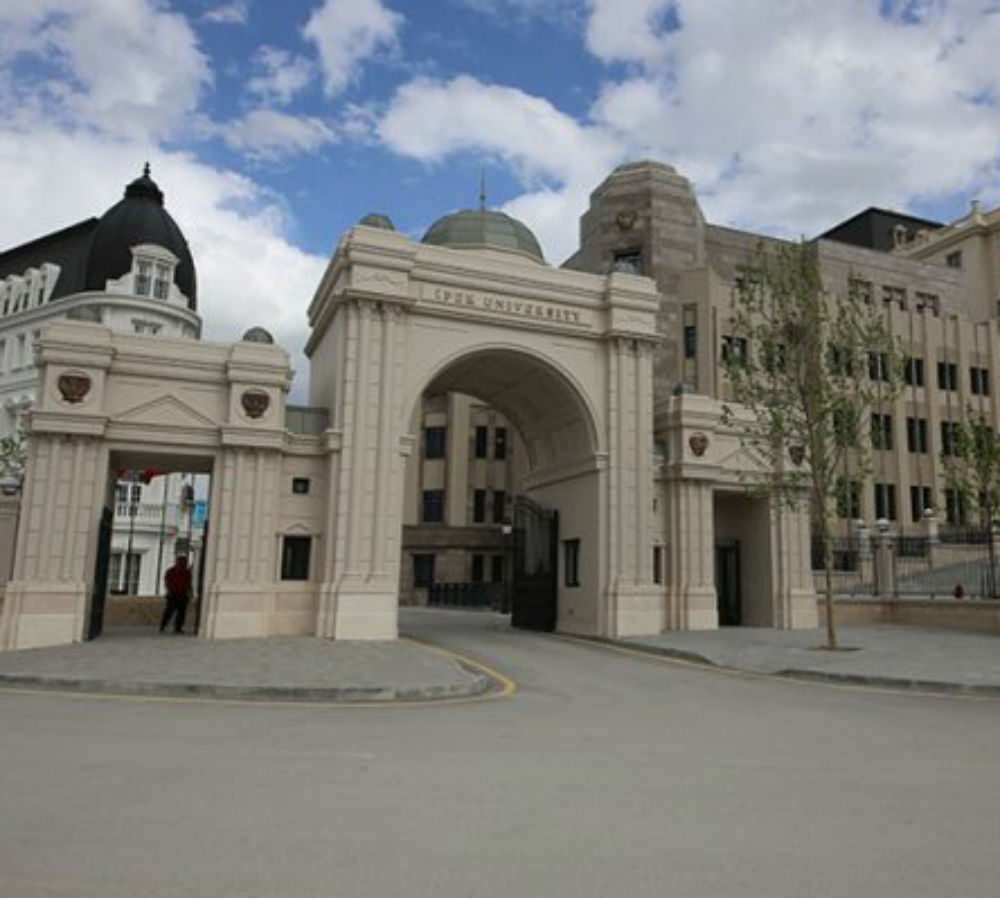 An Ankara court appointed a temporary trustee to the Koza İpek Foundation, which is the founder of İpek University, in what is the latest in a series of government takeovers as part of the ongoing crackdown on the Gülen movement.

According to a statement issued by the İpek University, Ankara 3rd Court of First Instance ordered that a trustee be appointed to the foundation. The statement highlighted that the current Turkish Constitution and the legislation do not allow trustees to be appointed to universities. Despite the appointment of a trustee to the foundation, the university should be able to maintain its independence in terms of science and management, the statement noted.

Apart from the İpek University, the foundation is in charge of 12 entities, including three students’ dormitories, two middle schools, a mosque, a primary school, a cultural center.

A total of 2,000 trustees were reportedly appointed to hundreds of private entities in Turkey over the past six months, in what is considered an alarming issue regarding increasing government control across the country.

Erdoğan has referred to the movement as “FETÖ” and also coined the term “parallel state” to refer to people believed to be inspired by the ideas of Gülen, especially those within the state bureaucracy, after a corruption investigation implicating himself, members of his family and senior Justice and Development Party (AK Party) figures erupted on Dec. 17, 2013.