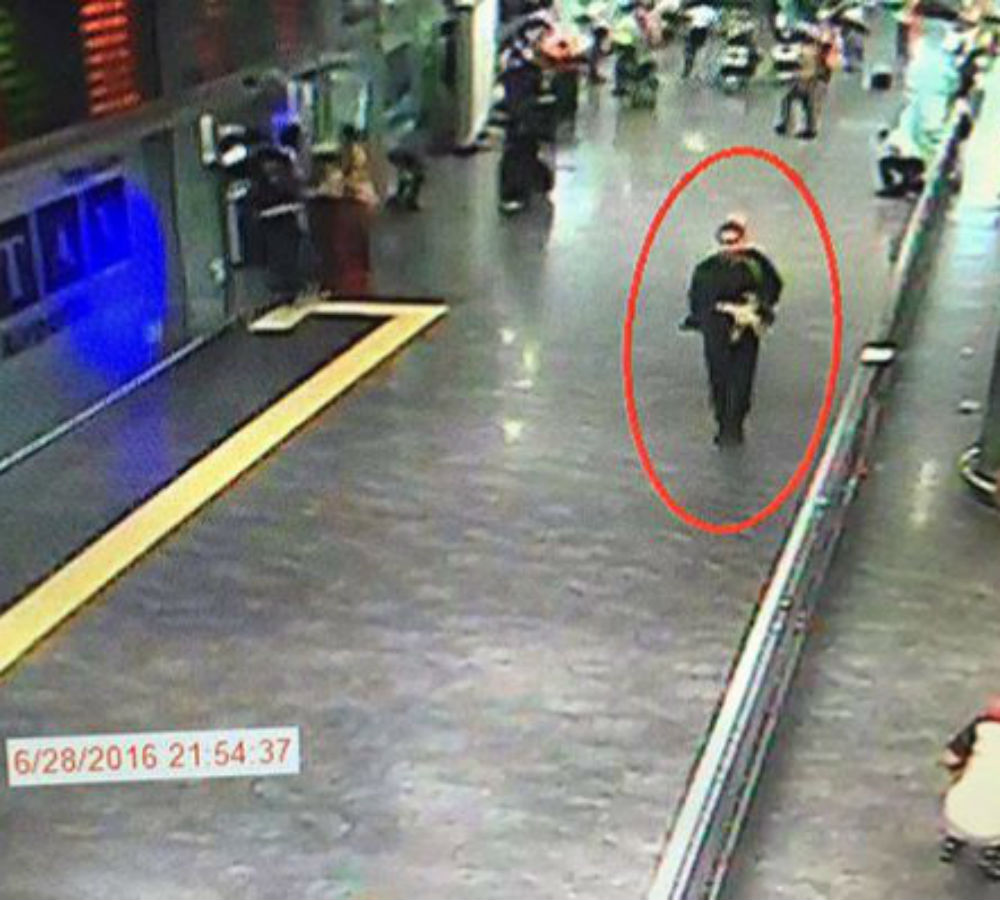 İstanbul Governor’s Office has announced that the three suicide bombers who carried out the attack at İstanbul’s Atatürk Airport that killed 43 on Tuesday night were from Uzbekistan, Kyrgyzstan and Russia.

The statement added that 43 people lost their lives in the attack while 144 of the 238 injured people were discharged from hospital as of 1.00 p.m. on Thursday.

Governor’s Office also said that 38 of the victims’ identities were revealed with 11 of them being foreigners and 5 having dual citizenship.

Stating that bodies of 33 victims were delivered to their families, the office added, “Detailed examination on the perpetrators of the attack –which was intended to destroy our country’s peace and integrity — still continues, while 13 were detained as part of the operations so far.”

Prime Minister Binali Yıldırım spoke to the press at the scene of the attack in the early hours of June 29, saying that the attack was suspected to be organized by the Islamic State of Iraq and the Levant (ISIS) militants.

“According to the observation of our security force members, the evidence points to Daesh,” Yıldırım said, using the Arabic acronym for ISIS.

Speaking to the press earlier, Justice Minister Bekir Bozdağ confirmed the incident as a “terrorist attack” and added that one of the three assailants first opened fire at the entrance of the international terminal with an assault rifle before detonating a bomb attached to his body.