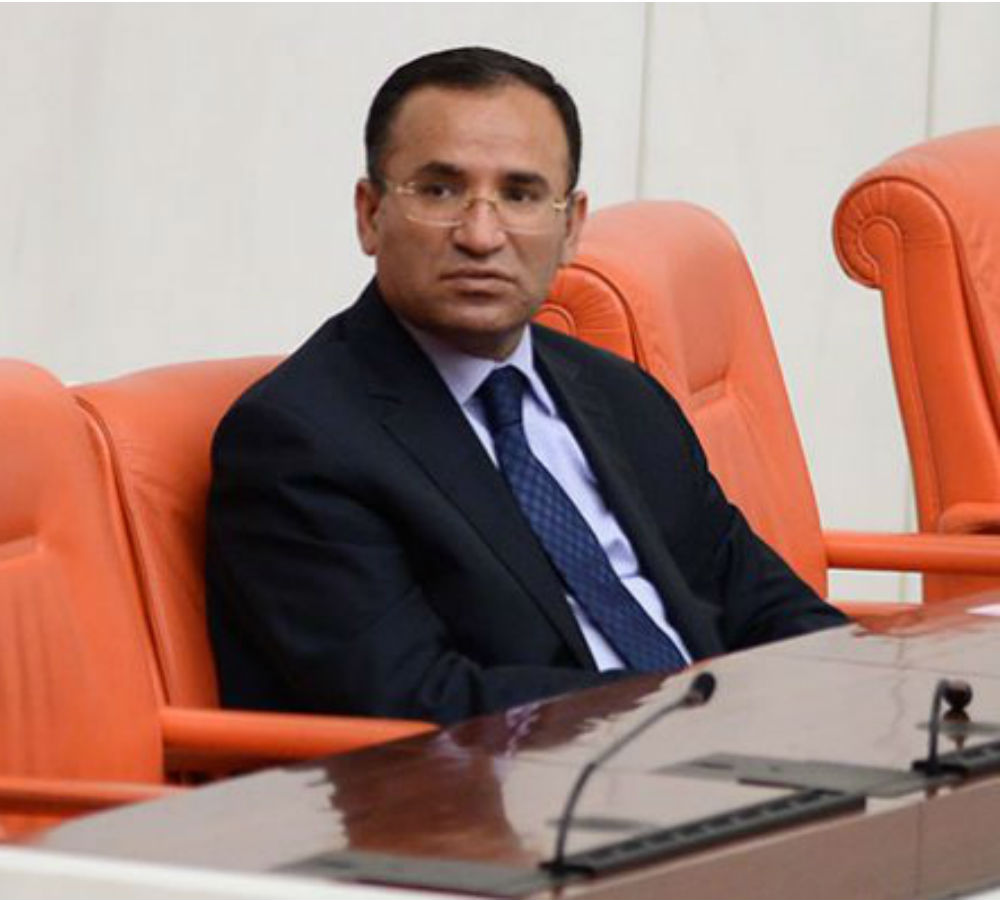 Minister of Justice Bekir Bozdağ responded to a question regarding the news report claiming the daughter of Council of State President Zerrin Güngör was hired at the presidential palace, saying that children of public servants cannot be expected to be unemployed.

In response to a question on the issue, Bozdağ first emphasized that he has no knowledge of whether or not the allegation is accurate. Then the minister added “If a person is the head of the Council of State, or a lawmaker, or a minister; just because they are holding a significant position in a state body, you cannot expect their children to be unemployed.”

Bozdağ asserted that what matters most is whether those individuals are working honestly and being productive.

The Cumhuriyet daily reported on Monday that daughter of Zerrin Güngör, the chairwoman of Council of State, which is Turkey’s highest administrative court, was hired at the presidential palace.

In response to the report, Ömer Faruk Eminağaoğlu, the founding president of the Union of Judges, called on Güngör to step down.

Güngör came to the public’s attention in May when she, along with the heads of the Supreme Court of Appeals and the Court of Accounts, were photographed while they attended President Recep Tayyip Erdoğan’s visit to the northern province of Rize and collected tea leaves together with the president.

According to Cumhuriyet, Güngör’s son-in-law Volkan Hatinoğlu was also hired as an executive by the construction company which built the new presidential complex.