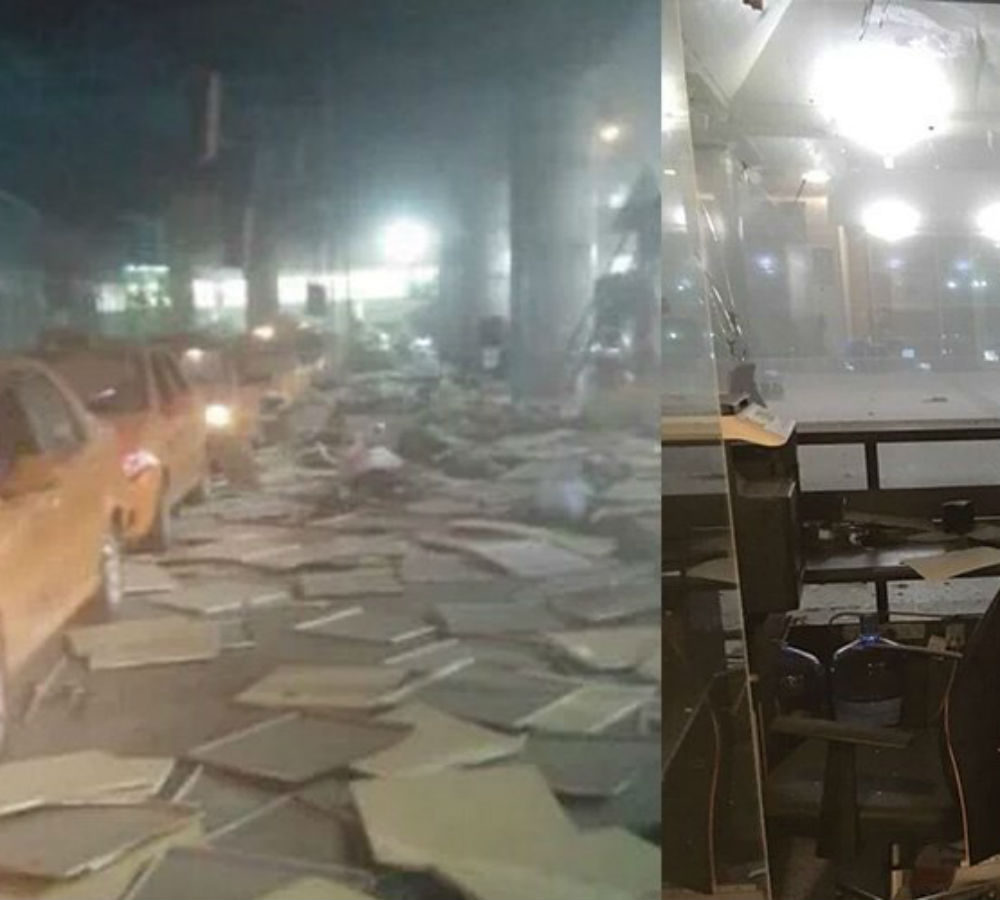 Two suicide bomb attacks occurred and gunshots were heard outside the international terminal and in a parking lot in İstanbul Atatürk Airport at around 10 p.m on Tuesday, leaving dead at least 10 people and injuring nearly 70.

Minister of Justice Bekir Bozdağ confirmed the incident as a “terrorist attack” and announced the current death toll as 10. According to Bozdağ’s statement, one of the two assailants first opened fire at the entrance of the international terminal with an assault rifle before detonating a bomb attached to his body.

Around 23 ambulances, a large number of medical staff, policemen and firefighters were dispatched to the airport, as well as special ops units and bomb disposal teams. Those injured, including police officers, were taken to the Bakırköy State Hospital and other nearby hospitals.

Security forces have blocked the entrances of the airport, allowing only police and medical personnel. A police helicopter hovered above the airport.

Security measures were also taken in the vicinity of the hospitals, where the injured people were taken, and other hospitals in the neighborhood.

Prime Minister Binali Yıldırım reportedly called İstanbul Governor Vasip Şahin and Interior Minister Efkan Ala on the phone to be briefed on the terror attack. Yıldırım then ordered a crisis desk to be established by the Ministry of Interior.