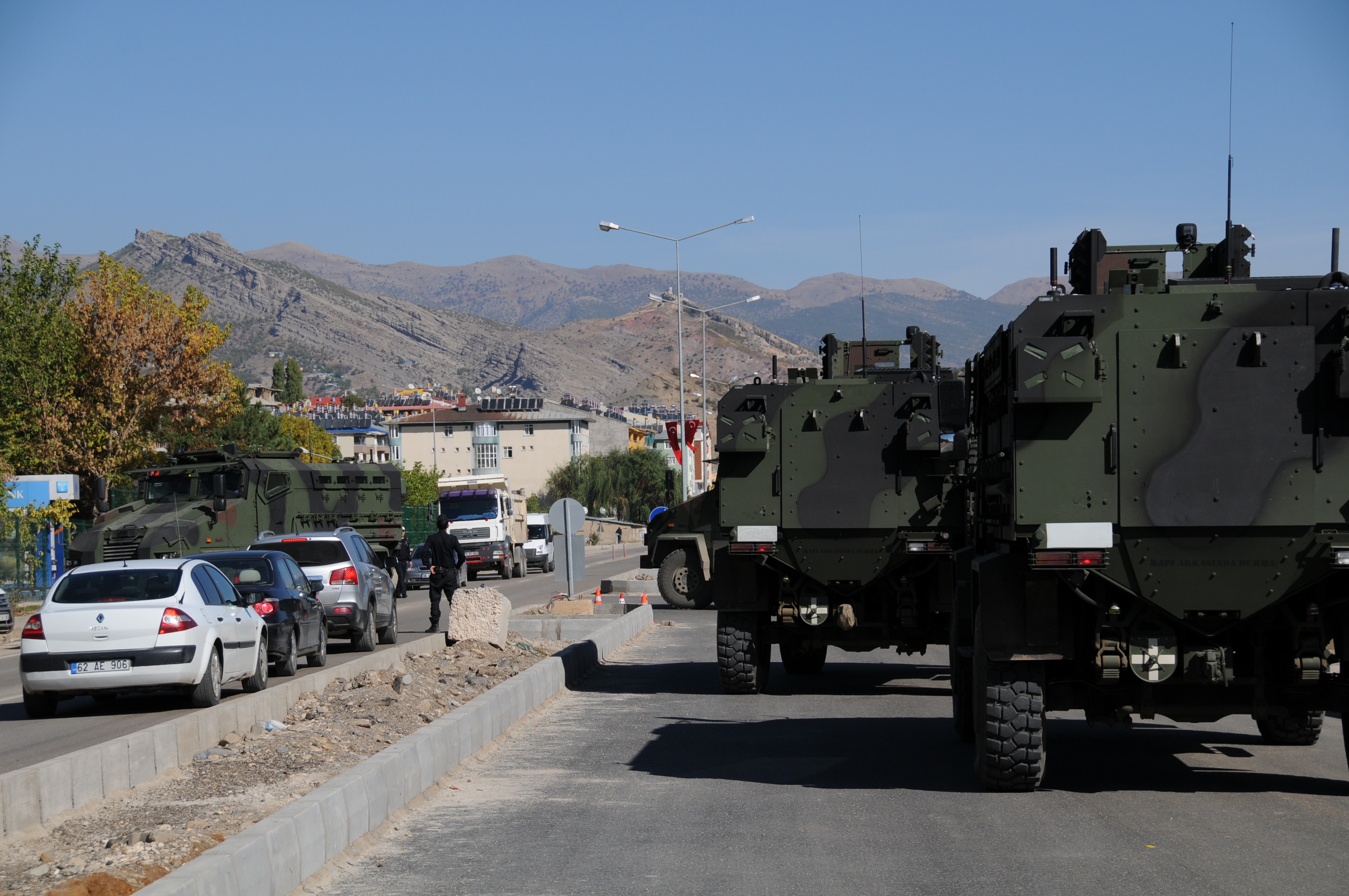 An explosion that took place on a highway in the predominantly Kurdish southeastern province of Diyarbakır while an armored police vehicle was passing by killed a soldier, injured two policemen and six civilians on Tuesday, in what is considered to be an attack by the terrorist Kurdistan Workers’ Party (PKK).

The incident happened at the entrance of the Dicle district at around 10:10 a.m. It is not yet clear whether the blast stemmed from a hand grenade that was thrown during the vehicle’s passing or a bomb-laden car having ben detonated.

The Diyarbakır Governor’s Office issued a statement following the incident, saying that the explosion took place in the vicinity of a hospital. Six civilians who were injured in the assault were rushed to the hospital and an investigation has been launched into the incident, according to the statement. The two injured officers were taken to the Diyarbakır Military hospital for treatment.