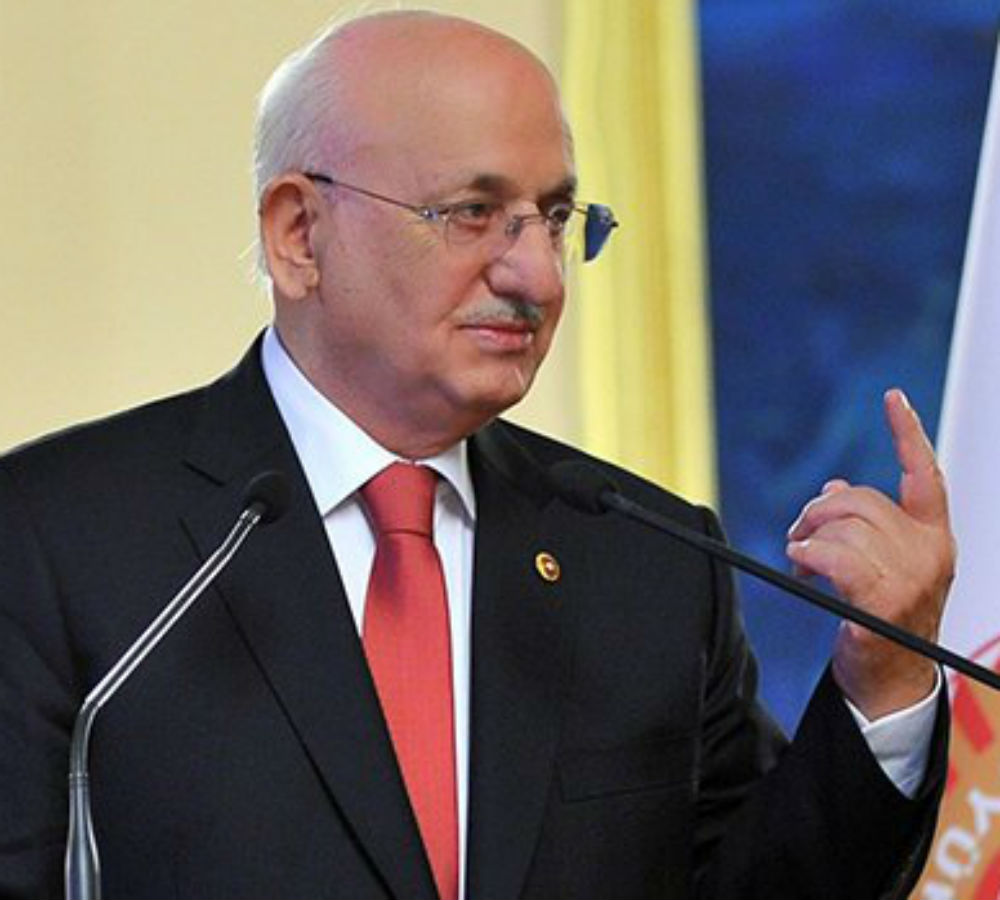 İsmail Kahraman, head of the Turkish parliament in Ankara capital, has said during an iftar dinner event in the province of Bursa that the whole world is waiting for Turkey’s leadership.

“Why are we not aware of our greatness? … Turkey has a great mission, there is more to it than just 776,000 square kilometers. Our political borders may be expressed with square kilometers, but we also have borders, lands close to our heart. The whole world is waiting for our leadership. We have such excellent reputation abroad that they [others countries] are following Turkey step by step, inch by inch,” Kahraman said.

Emphasizing that some countries are disturbed by Turkey’s progress, Kahraman added: “They say, ‘Turkey has been developing, but it should not. The world is waiting for Turkey as their leader. Their hopes should be in vain.’ However, we will believe in ourselves and we will not be deceived by these words.”

On May 24, President Recep Tayyip Erdoğan’s advisor Yiğit Bulut also argued on a TV program that foreign nations desire to be ruled by Turkey.