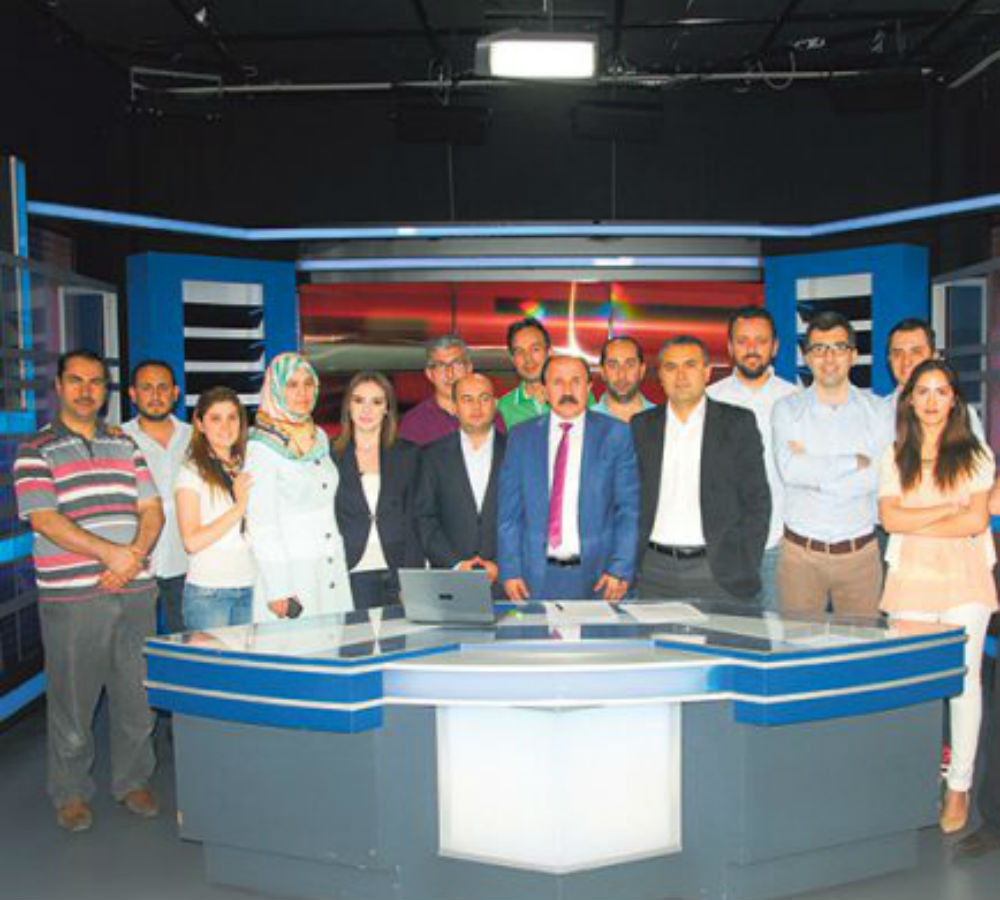 Recep Aktaş, the general manager of Can Erzincan TV, has filed a criminal complaint against the Turkish Satellite Communications Company (Türksat) over its decision to drop the TV channel due to a prosecutor’s request in a government-led move.

In the complaint, Aktaş accused the managing board of Türksat of “misconduct,” “aspersion,” “producing an offense” and “discriminatory behavior” and stated that the decision to drop Can Erzincan TV is arbitrary because there is not any court ruling for it.

Türksat recently sent a notice to Can Erzincan TV — a station known for its critical stance against the government — informing that they will remove the TV station from the satellite on July 16, based on suspicions that include “making propaganda of a terrorist organization.”

The company’s decision to drop Can Erzincan TV came immediately after İstanbul Chief Public Prosecutor Hasan Yılmaz sent a notice to Türksat recommending the suspension of Can Erzincan TV’s broadcasting on the grounds that its programs serve the purposes of Gülen movement.

The prosecutor’s notice also reportedly claimed that Can Erzincan broadcasted programs with the aim of making perception operations and discrediting constitutional institutions and establishments.