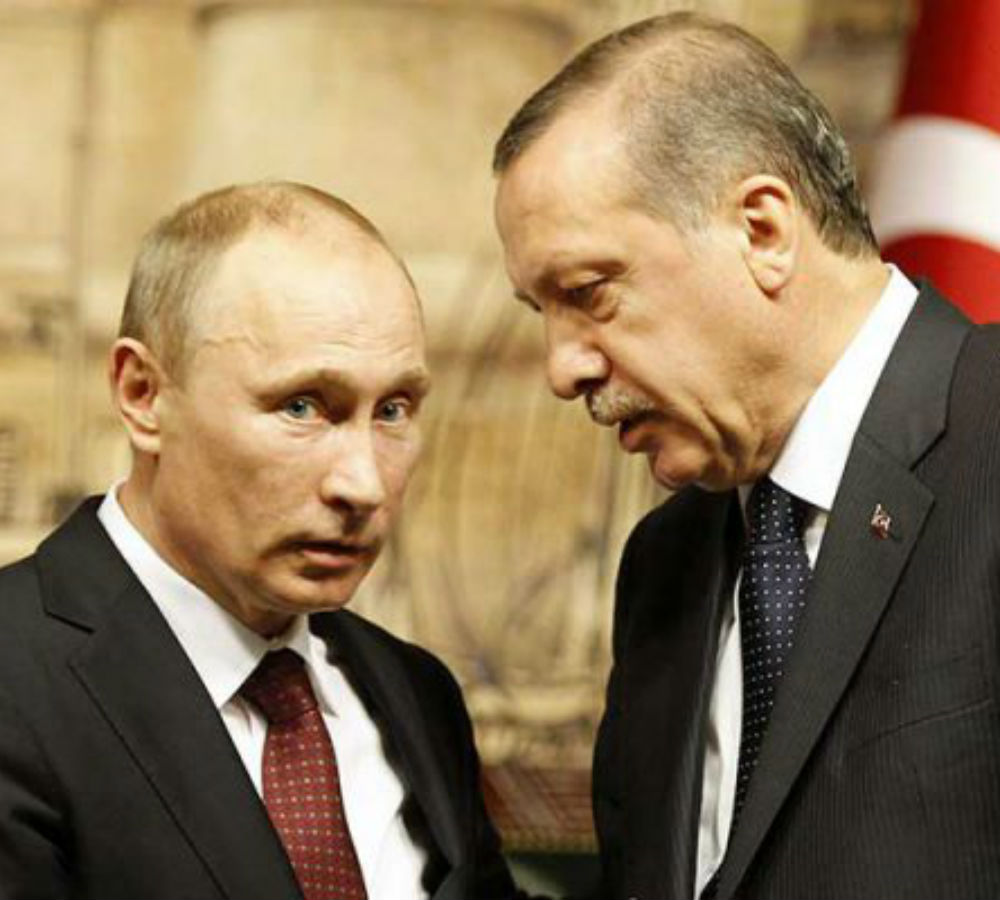 The Kremlin announced on Monday that Turkish President Recep Tayyip Erdoğan apologized to Russian leader Vladimir Putin in a letter over Turkey’s shooting down of a Russian war plane in late 2015.

According to Reuters, the Kremlin’s statement said Putin had received a letter from Erdoğan “in which the Turkish leader expressed his desire to resolve the situation connected to the downing of a Russian military aircraft.”

Erdoğan was quoted in the Kremlin statement as writing “I want to once again express my sympathy and deep condolences to the family of the Russian pilot who died and I say: ‘I’m sorry.”

Reuters reported that the Turkish lira firmed to 2.9330 against the US dollar from 2.9430 beforehand after Russia’s announcement.

On June 12, Erdoğan had sent another letter to Putin on the occasion of Russia Day. However, a Russian spokesman told the media that the letter did not require response as it was a typical protocol message sent on national holidays.

The pilot of the downed Russian plane was shot dead reportedly as he descended with parachute after surviving the crash.

Russia imposed a number of sanctions on Turkey in response to the incident. Two weeks ago Kremlin Spokesman Dmitry Peskov stated that Russia is willing to fix the relations with Turkey, however, Ankara first needs to take a step. There was no immediate comment from Ankara.