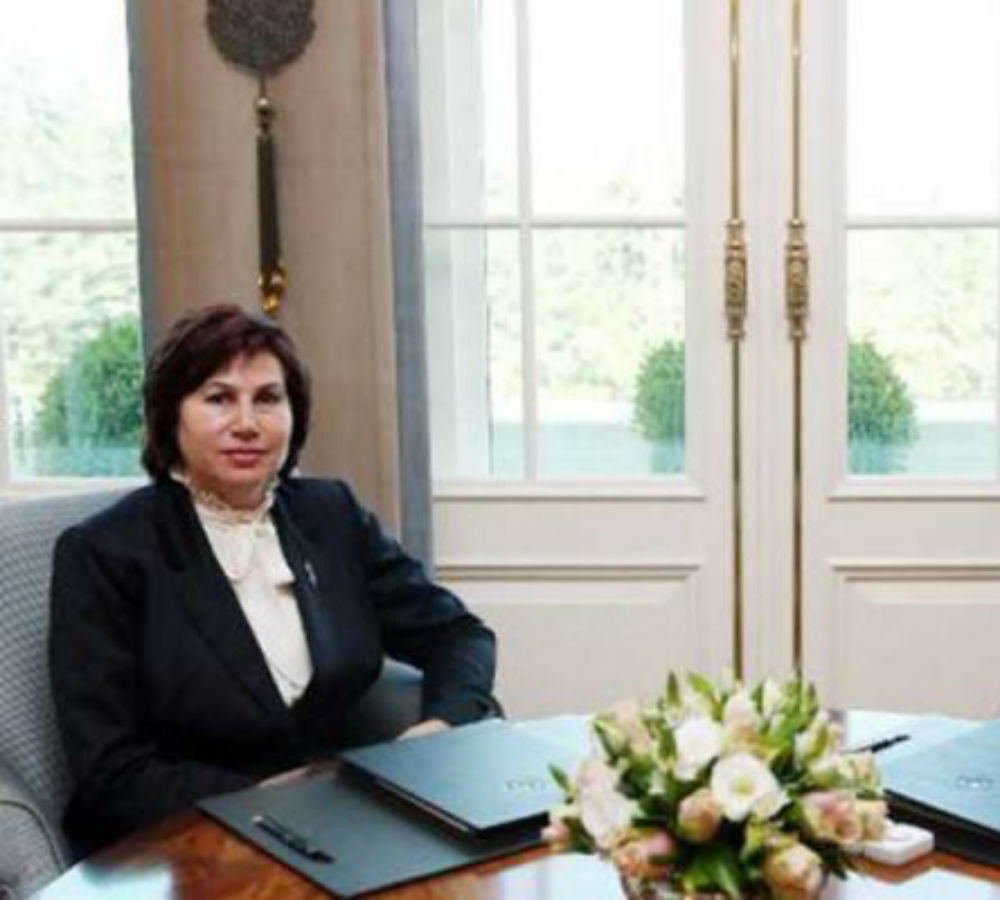 The daughter of Zerrin Güngör, the chairwoman of Council of State, which is Turkey’s highest administrative court, has been reported to be working at the presidential palace, according to the Cumhuriyet daily.

Güngör came to the public’s attention in May when she, along with the heads of the Supreme Court of Appeals and the Court of Accounts, were photographed while they attended President Recep Tayyip Erdoğan’s visit to the northern province of Rize and collected tea leaves together with the president.

According to Cumhuriyet, Güngör’s daughter Gonca Hatinoğlu has been working at the presidential palace and her son-in-law Volkan Hatinoğlu was hired as an executive by the construction company which built the new presidential complex.

In response to the report, Ömer Faruk Eminağaoğlu, the founding president of the Union of Judges, called on Güngör to step down.