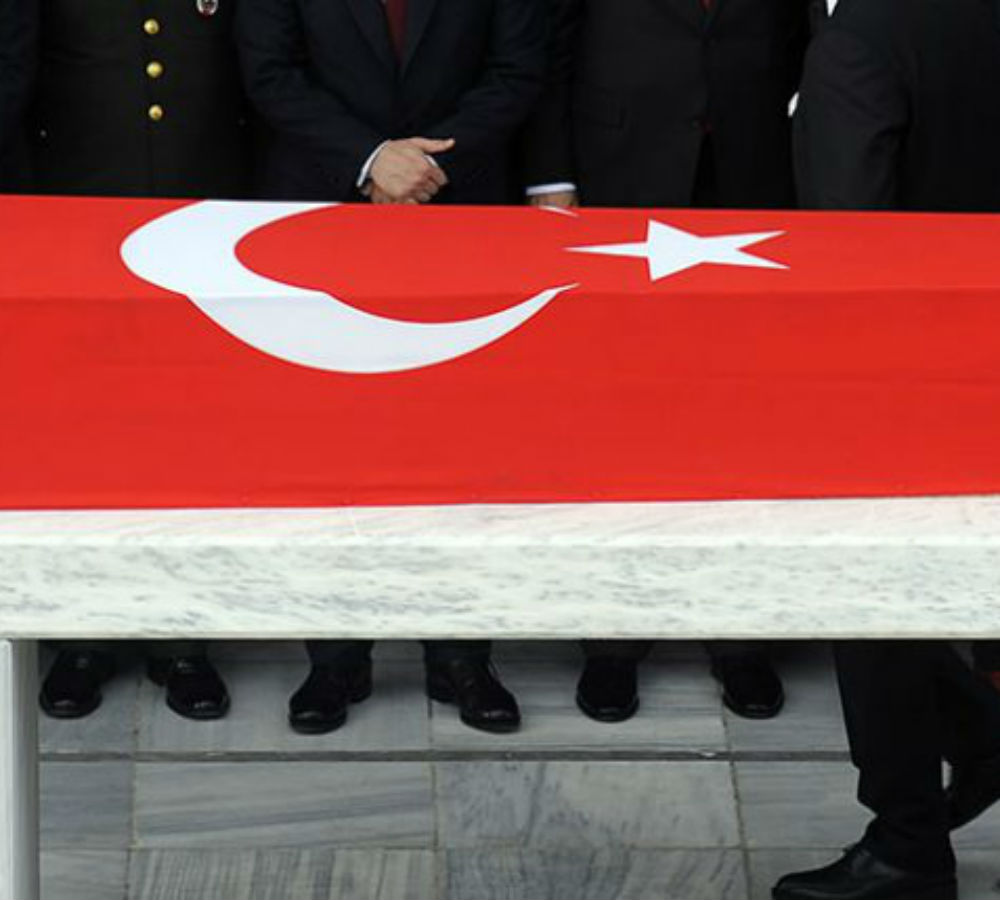 A 21-year-old soldier, who was injured on Friday after the military vehicle he was driving was hit with a missile fired by the terrorist Kurdistan Workers’ Party (PKK) died on Saturday morning at a hospital in the southeastern province of Adıyaman.

The body of the Mücahit Şimşek will be subject to autopsy. Following a funeral service to be organized at the provincial gendarmerie command, his body will taken to the province of Kahramanmaraş, his hometown, for burial.

The incident took place at around 4:30 p.m. in the Kömür neighborhood. The military vehicle, which was en route to the Boğazözü village, was struck while it was on the move. Following the missile launch, the assailants opened fire on the vehicle. The soldier, who was driving the vehicle was wounded, while the other soldiers riding with him returned fire.

After a short clash, the attackers fled to the mountainous area. The injured soldier was taken by an ambulance to the Adıyaman University Teaching and Research Hospital. A number of troops dispatched to the neighborhood launched an operation to capture the assailants.

In a secret document, Turkey admitted jailing dozens of journalists while sticking to policy of denial in public