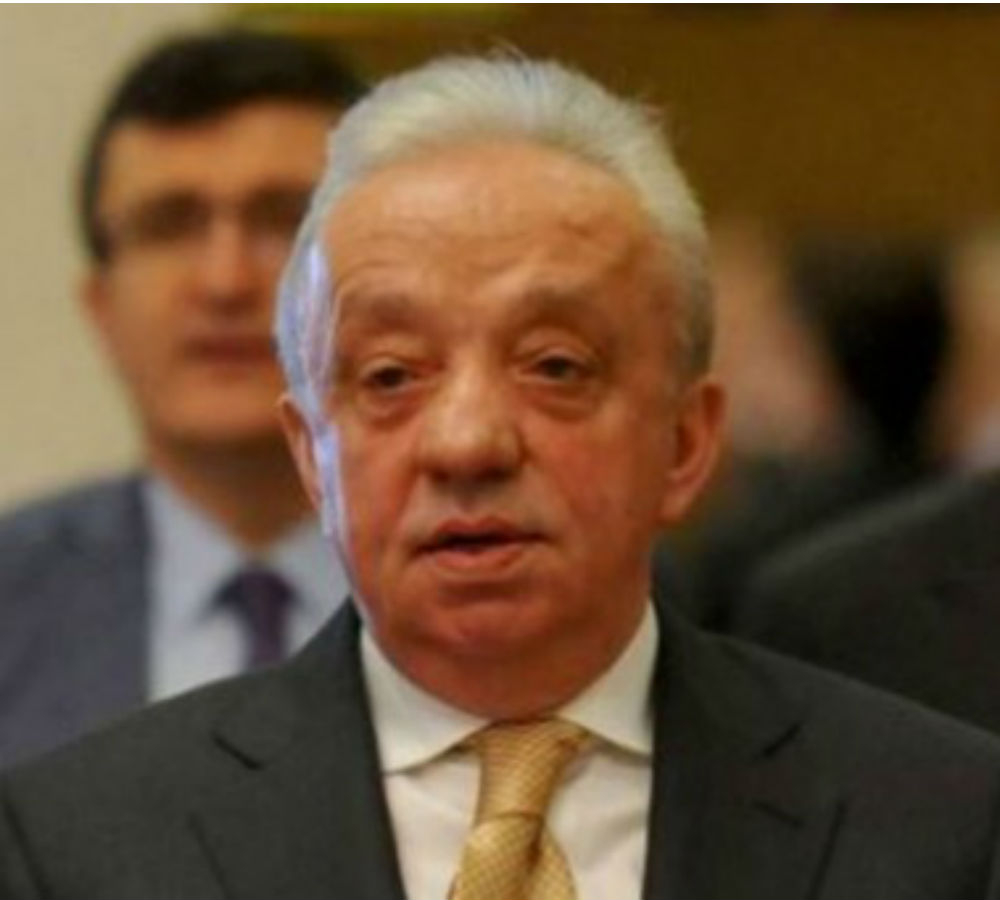 Businessman Mehmet Cengiz, who came to public attention with his allegedly wiretapped phone conversation in 2013, where he cursed, called the Cumhuriyet daily’s office on the phone on Friday morning and made a death threat, following a lead story published by the daily announcing a number of documents that are part of the Panama Papers, according to Özgür Düşünce website.

Cengiz, the owner of the Cengiz construction company, called the daily reportedly following a main story announcing that Cumhuriyet was set to publish a series of documents obtained from the consortium of journalists, which released the leaked Panama documents. The headline stated that Cumhuriyet was preparing to open Turkey’s off-shore file.

Cengiz reportedly reacted to his photograph having been published on the daily’s front page within the above mentioned context. “I will fight you. Don’t make this man a killer,” Cengiz said, according to Özgür Düşünce report. The businessman also cursed at the receiver of the call.

According to Özgür Düşünce, the documents acquired by Cumhuriyet include the name of Cihan Kamer, who is known as the former business partner of President Recep Tayyip Erdoğan’s son Bilal Erdoğan. In addition Fettah Tamince, Remzi Gür, Ahmet Hamdi Topbaş and Hayyam Garipoğlu.

Cengiz is known for having close ties to President Erdoğan and the ruling Justice and Development Party (AK Party). His company has won many of the major public tenders across Turkey.