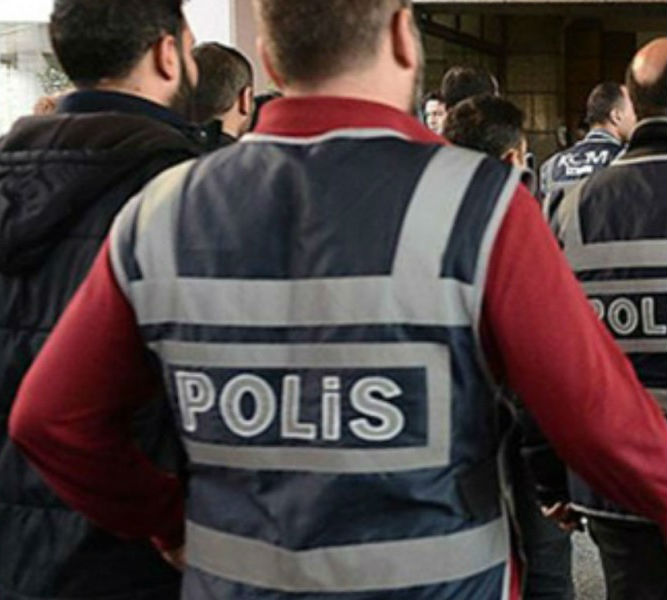 İstanbul Police Financial Crimes Unit on Saturday morning staged synchronized raids on 28 addresses in the provinces of İstanbul, Kayseri, Konya and Muğla, detaining 28 so far, including chairmen of leading business groups, based on arrest warrants reportedly issued against a total of 51 people, as part of “parallel state” operations initiated by the government.

Founded in 2005, TUSKON comprises seven federations and 211 associations of business people, with memberships of thousands. It also has offices in five foreign countries.

The detainees are accused of “being a member of a terrorist organization,” “violation of the law on collecting donations,” “violating the ban on financing terrorism,” “threat” and “injuring with gun.”

Those detained went through medical examination at the Bayrampaşa State Hospital, before they were taken to the headquarters of İstanbul Police Department on the Vatan Street for testimony.

The detentions were carried out mainly on suspicion of being a member of the so-called the “Fethullahist Terrorist Organization/Parallel State Structure (FETÖ/PDY),” which is used by the government-backed judiciary to frame sympathizers of the Gülen movement.