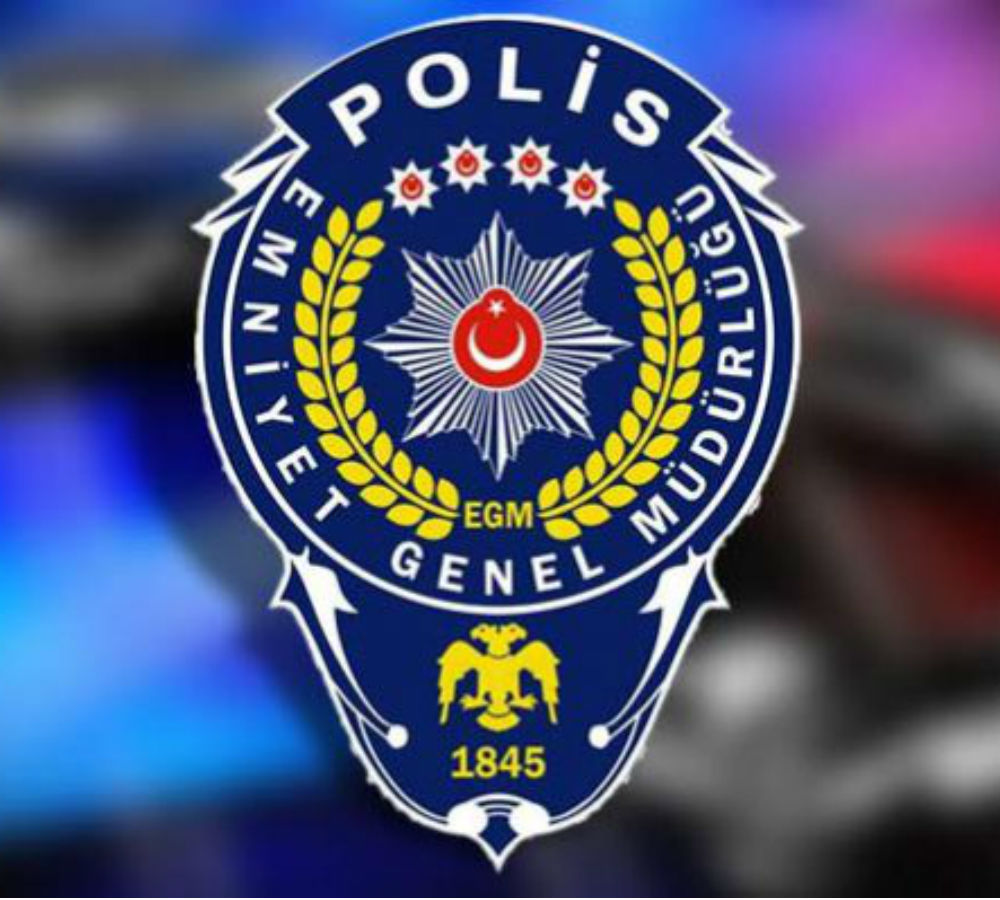 Post-Dec.17, 2013 corruption scandal purge conducted by the government within the police departments across the country annually cost around TL 1.119 billion in 2014 and 2915, according to a report released by an association founded by forcibly resigned police chiefs.

The cost includes the closure of police academies, reassignment and dismissal of thousands of police officers and forced resignation. According to the report, legislation introduced by the government in 2014 and 2015 to overhaul the National Police Department are contradicting with European Union (EU) standards, as well as international law, drifting the department away from transparency and accountability.

Mass reassignments, dismissals, collective criminal and administrative investigations targeting officers caused a weakness in the country’s potential to battle with crimes and led to a rise in terrorist acts. In 2014 and 2015, nearly 70 percent of the National Police Department personnel, a total of 142,500 officers, were reassigned based on politically motivated decisions, the report stated. The reassignments and appointments cost TL 427,500 in total, according to the report.

Following the Dec. 17 corruption and bribery scandal, Erdoğan and the government launched a witch hunt against the Gülen movement and its sympathizers. Erdoğan personally declared he would carry out a “witch hunt” against anyone with alleged links to the movement. Thousands of prosecutors, judges and police chiefs were reassigned, dismissed or imprisoned either for taking part in the corruption investigation or based on allegations of having links to the movement.

Also there have been many police operations carried out targeting shopkeepers, teachers, members of the judiciary, journalists and police officers who are accused of being affiliated with the Gülen movement, also known as the Hizmet movement, which strictly denies the accusations.