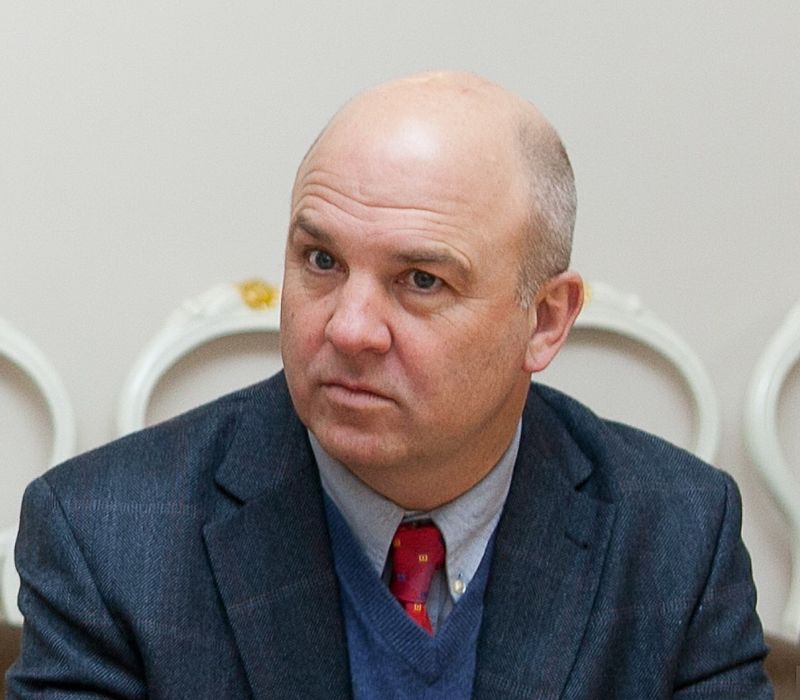 Nils Muiznieks, Council of Europe Commissioner for Human Rights, wrote on Twitter that he has been “appalled by detention of human rights defenders in Turkey,” in reference to Monday’s arrest of Şebnem Korur Fincancı, Erol Önderoğlu and Ahmet Nesin, adding that he will discuss the issue with Turkish authorities.

Professor Fincancı, the Founding President of the Turkish Human Rights Foundation (TİHV), Erol Önderoğlu, Turkey Representative of the Reporters Without Borders (RSF) and writer Ahmet Nesin were put under arrest on Monday on charges of “spreading terrorism propaganda.”

Muiznieks also posted comments his Facebook page regarding the recent ban on the LGBTI Pride March in İstanbul. The Governor’s Office had banned the march citing safety issues due to the Orlando attack that killed 49 people in the United States (US).

“I regret the banning by the Governor of Istanbul of the Pride March which was due to take place there on 26 June,” Muiznieks said. His Facebook statement continued “Last year, I expressed my shock and disappointment about the banning of the Pride March in Istanbul and the disproportionate use of force against its participants. This year, Governor’s Offices in Ankara and Izmir banned similar events. To avert a similar ban in Istanbul for the second year in a row, I wrote to the Governor of Istanbul on 10 June expressing my full support to the event and urging the Turkish authorities to allow and to facilitate the Istanbul Pride March, as well as to take all necessary measures to ensure the safety of its participants if necessary.”

Freedom of expression and freedom of peaceful assembly are fundamental rights protected under the European Convention on Human Rights, and are enjoyed by everyone, including by lesbian, gay, bisexual, transgender and intersex (LGBTI) persons. Although a demonstration may annoy or cause offence to persons opposed to the ideas or claims it seeks to promote, this is not an admissible ground for banning a peaceful gathering, contrary to what happened last year in Istanbul and this year in Ankara. Furthermore, peaceful Pride festivals organised by LGBTI persons and other supporters of their rights are important events in democratic societies for the visibility of this group and are therefore a key component in the fight against the discrimination that they face. The Istanbul Pride March, the most important in the country both due to the number of participants and the fact that it took place peacefully for 13 consecutive years before 2015, is hugely significant in this respect.”

“Under European human rights standards, Turkish authorities have a positive obligation to guarantee both public security and the freedoms of expression and assembly. In cases where the authorities have grounds to fear for the security of the demonstrators, as it appears to be the case in this instance, they must provide effective protection so that these freedoms can be upheld. In my 2013 report on Turkey, I had also criticised the overly prescriptive nature of the Turkish legislation on assemblies and marches, including for such crucial aspects as the time and place of demonstrations, which can undermine the essence of the right to freedom of peaceful assembly. The authorities have not yet tackled most of my recommendations in that report.”

“I urge the Turkish authorities to reverse the decision to ban the Istanbul Pride March, to facilitate it and to protect its participants. I would regard the failure to do so as yet another blow to freedom of expression and freedom of assembly in an already particularly negative context, as well as a sign of growing intolerance by the Turkish authorities of pluralism and diversity.”