Inspectors to be assigned for pro-Kurdish HDP mayors’ offices 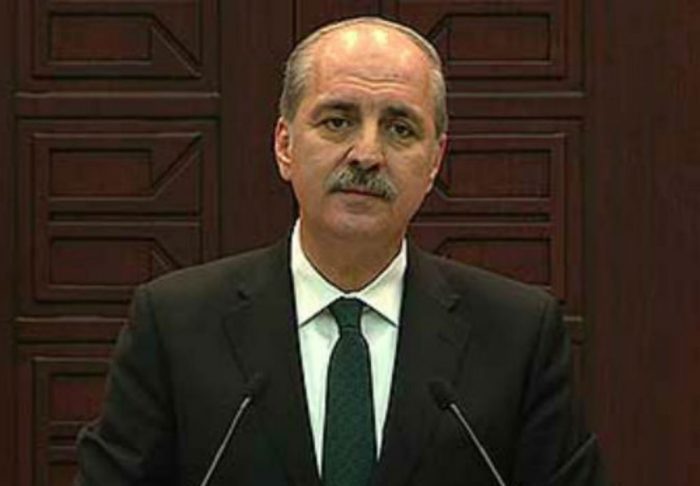 Speaking at a press conference held during the intermission of a Cabinet meeting, Kurtulmuş said that the issue was brought up in the meeting. He explained that when there is a demand, inspectors might be appointed by various ministries, which will grant permission for investigations into the HDP mayors’ offices. Kurtulmuş added that necessary legislation can be drafted to support these investigations.

It was also reported that the Cabinet ministers were briefed on terrorism by Chief of General Staff Hulusi Akar during the meeting. Among the attendees was National Intelligence Organization (MİT) Chief Hakan Fidan.

The statement follows the government’s recent controversial lift of parliamentary immunities for HDP lawmakers, who are being prosecuted for “supporting terrorism.”

Monday’s Cabinet meeting was the eighth such gathering at the presidential office headed by President Recep Tayyip Erdoğan. According to the Turkish Constitution, presidency is a symbolic post with no major political affiliation, while the Cabinet meetings must be held by the prime minister except for occasional gatherings at the presidential office. However, the exception was extremely rarely used by Erdoğan’s predecessors.

The Constitution also states that the president must be strictly independent from all political parties and must remain at the same distance from each. However, Erdoğan is known for attending the latest electoral rallies held by ruling Justice and Development Party (AK Party), of which he used to be a member and openly expressing support to it.