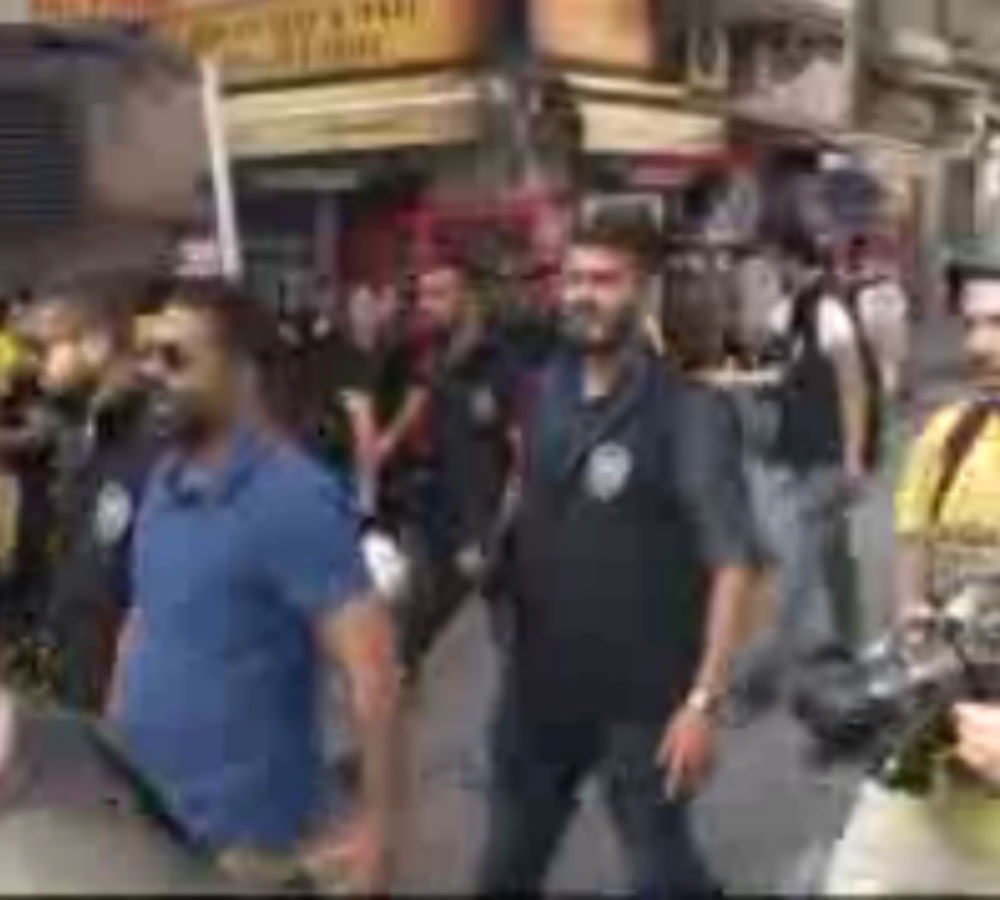 The police closed entrances to Taksim Square and did not allow anyone to cross on Sunday. However some groups wanted to march to Taksim and they were dispersed by tear gasses.

The police also detained 11 people amongst the group who wanted to protest the LGBT pride march. The group gathered in Gülsuyu district and started chanting “Allahuekber.” Holding a Turkish flag, the group tried to march to Taksim, however the police prevented them from entering and detained 11.