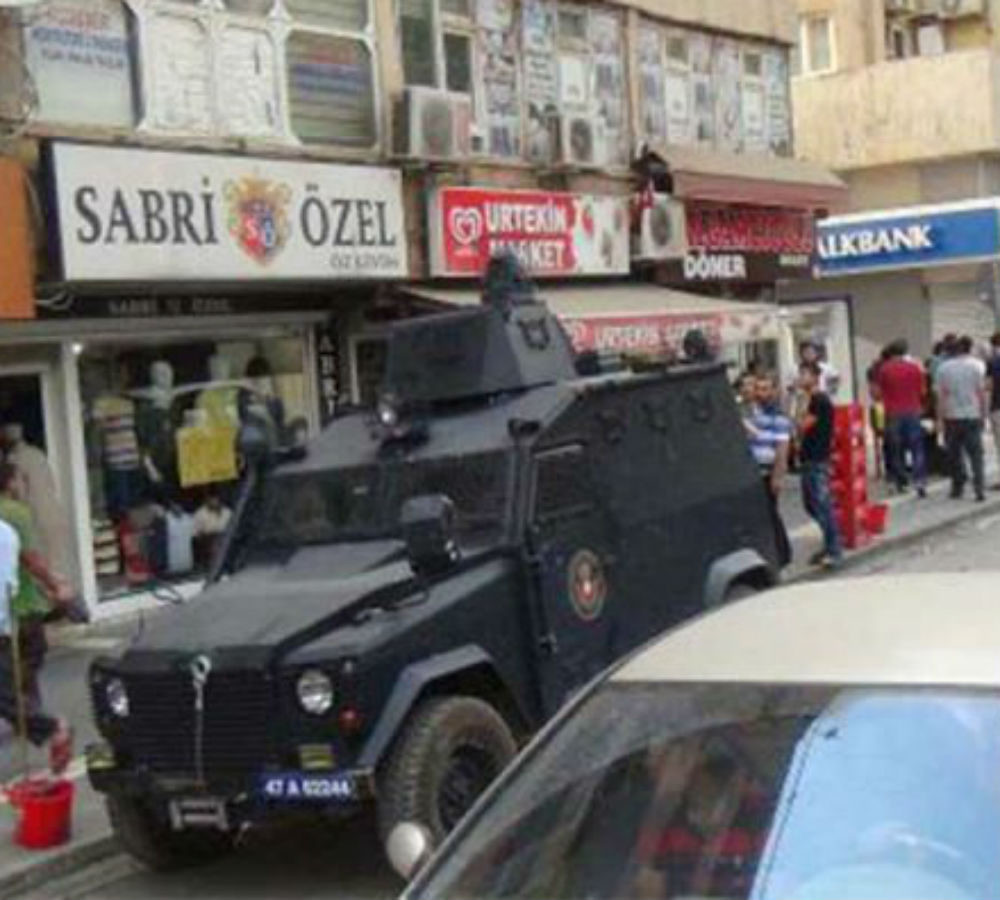 Four people were injured in a bomb attack in Kızıltepe district of province on Sunday.

Turkish media reported that an unidentified person throw a bomb made from handmade explosives at basement of a building in the district.

The injured were taken to Kızıltepe State Hospital and they are reportedly not in critical condition.