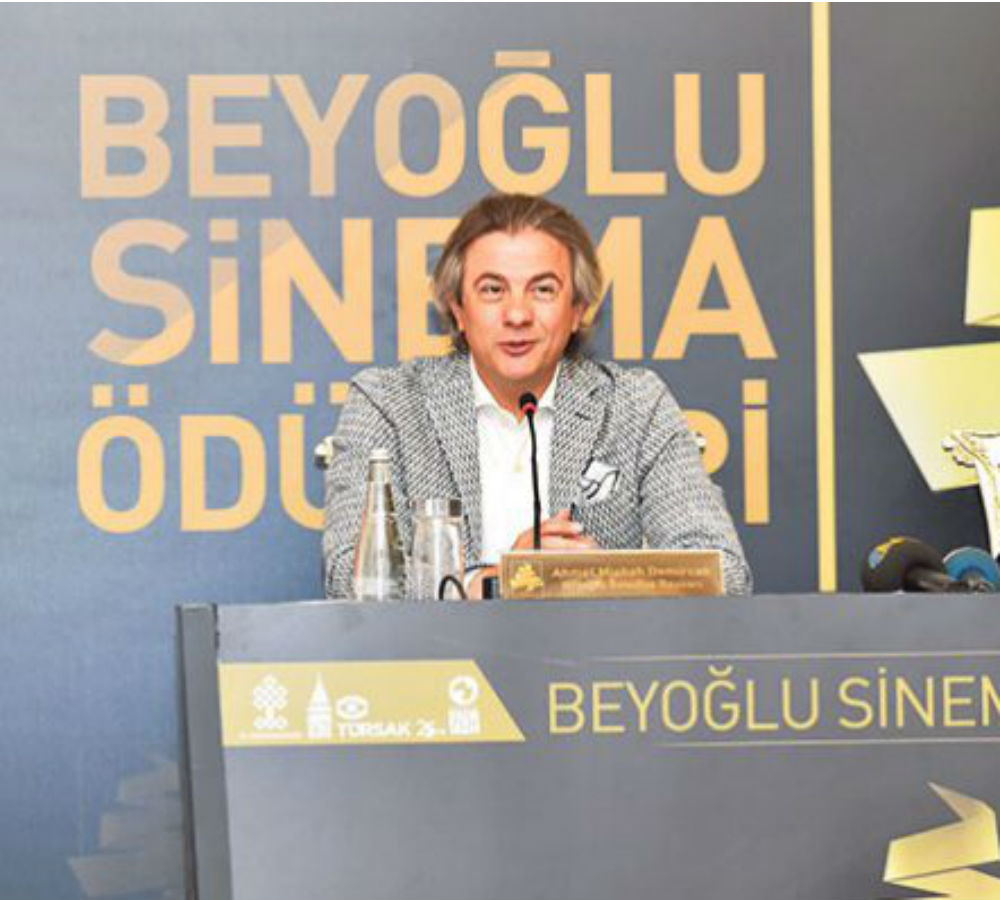 Beyoğlu Mayor Ahmet Misbah Demircan issued a statement on Twitter on Saturday, saying that he condemns Friday night’s mob attack on a Radiohead listening party in İstanbul and that his previous posts on the incident were twisted.

Demircan said “I posted four tweets on the assault in Firuzağa [neighborhood]. One of them was taken out of its context and twisted,” before sharing his earlier tweets.

The Beyoğlu mayor’s previous tweets were as follows: “Like all events that include violence, the incident in Firuzağa cannot be condoned. I condemn it. Those who are trying to disrupt Ramadan’s contribution to public unity will fail. They will lose. The incident is an issue of police and the judiciary. We should not let those trying to take advantage of this achieve their goal. The provocation, the recording of the event from inside the place, the fact that it was associated with fasting and life styles and that it was publicized is an assassination plot against the public peace.”

The incident took place at a record store named “Velvet Indieground Records” in the Beyoğlu district during a party for Radiohead’s new album “A Moon Shaped Pool,” which was organized as part of the events all around the world to celebrate the new album.
While the event was streaming live on Twitter via Periscope, a group of individuals stormed the record store, forcing the attendees out of the place, cursing and threatening them. The assailants threw bottles of alcoholic drinks onto the ground and shouted “Close this place! Aren’t you ashamed doing this in Ramadan? You will respect Ramadan!”

The audience escaped in panic, while the attackers were heard threatening them to kill. Some of the attendees were reportedly beaten by the assailants. In the aftermath of the incident, the record store was closed by one of the shopkeepers.

Later in the day, Radiohead released a statement to show solidarity with the victims of the attack:

“Our hearts go out to those attacked tonight at Velvet IndieGround in Istanbul. We hope that someday we will be able to look back on such acts of violent intolerance as things of the ancient past. For now, we can only offer our fans in Istanbul our love and support.”