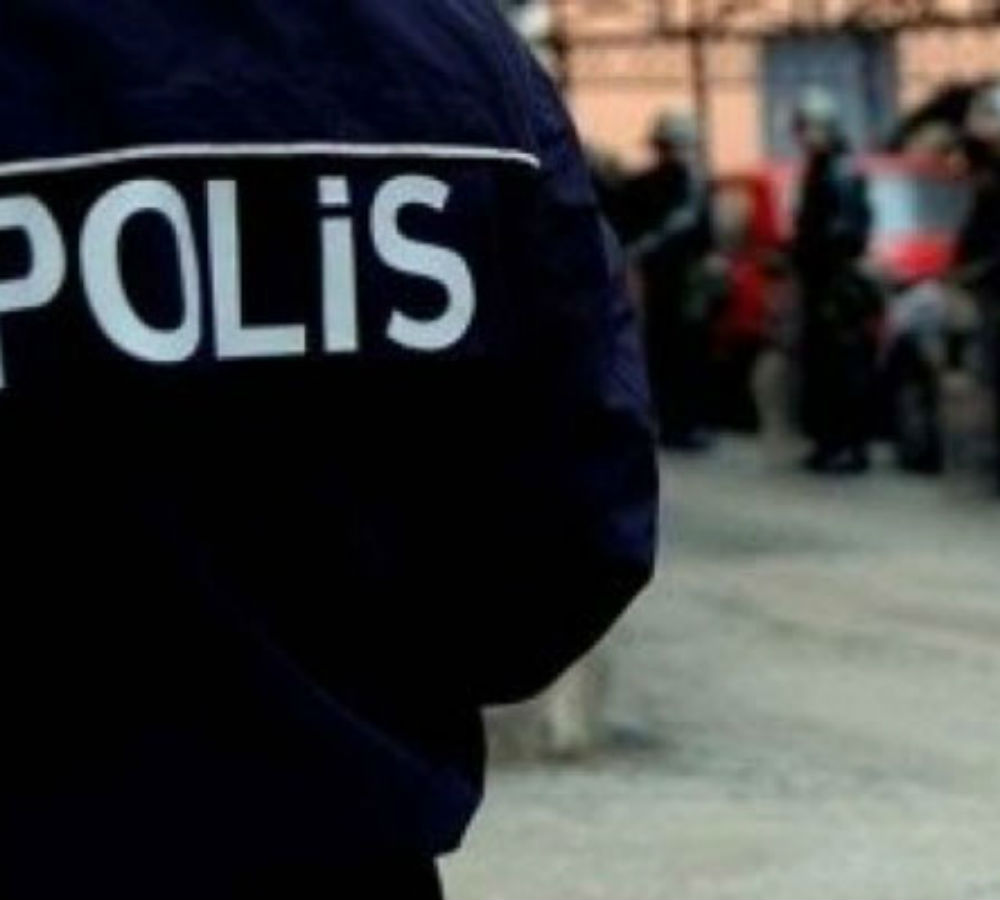 An İstanbul criminal court of peace appointed trustees on Friday to nine companies, including schools, in what is the latest wave of an ongoing government crackdown on the Gülen movement.

A total of 2,000 trustees were appointed to hundreds of private entities in Turkey over the past six months, Al Monitor reported earlier this week.

Erdoğan branded the corruption scandal that resulted in the resignation of four of his Cabinet ministers as a “coup attempt.” He accused police officers, judges and prosecutors he claimed are linked with Gülen movement, which is inspired by Turkish-Islamic scholar Fethullah Gülen, of being behind the investigation. The movement strongly denies the allegations brought against it.