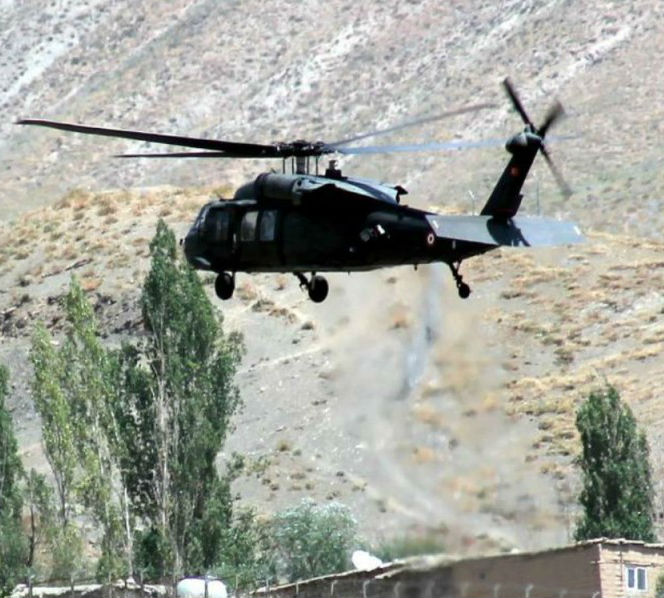 Turkish Armed Forces (TSK) issued a statement on Friday saying that a series of airstrikes have been carried out over the Kandil mountain area in Iraq, which is known as the base of terrorist Kurdistan Workers’ Party (PKK), killing nine.

According to the TSK statement, the airstrikes took place on June 13 and only targeted the Kandil region, while attacks on some other areas are still ongoing.

In the recent weeks, the Turkish General Staff released a statement, stating that a total of 1,000 members of the PKK were killed in the operations in the southeastern provinces of Şırnak and Mardin between March 14 and June 3.