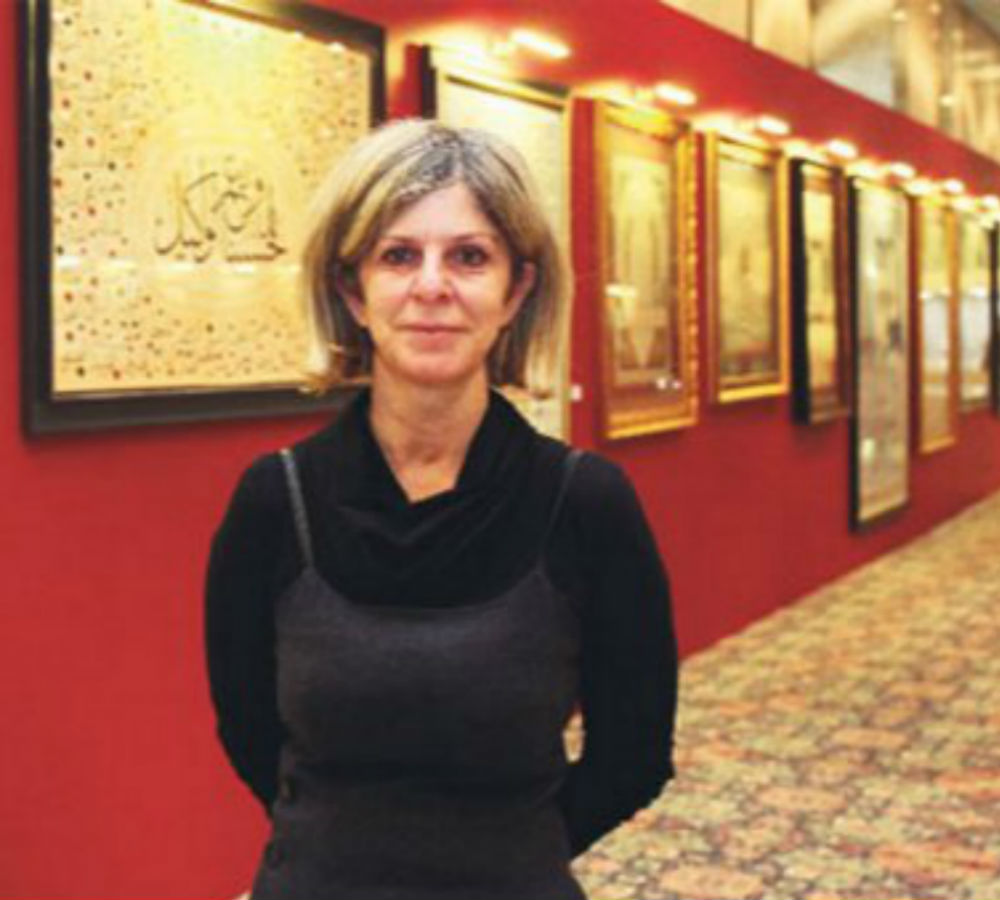 Academics of the Bilgi University released a declaration showing support for Zeynep Sayın Balıkçıoğlu — a professor at the university — after she was dismissed over allegedly insulting President Recep Tayyip Erdoğan during a lecture.

Academic protested the rector’s office of the Bilgi University, saying, “An institution, where freedom of speech is destroyed by political motives, does not deserve to be called ‘a university.’ We are – as academics carrying the free spirit and values of the İstanbul Bilgi University — determined to fight in order to make sure that this institution will not lose what makes it a university. Unlike the rector’s office, we hereby announce to our students, graduates and the public that we will not sever ties with academic Zeynep Sayın Balıkçıoğlu and we will continue to support her.”

Pro-government media organs targeted Balıkçıoğlu before and reported her saying, “Unfortunately, I’m a citizen of Turkey and I don’t say this to insult anybody, but we’re living in society that is rude, vulgar and that acts with the understanding of ‘I can do anything I want.’ And he [Erdoğan] is the most rude and vulgar person that acts with that understanding. Therefore, he is able to identify himself with people in the streets that feel inferiority complex. Because, what is it that he feels before his Western brothers? Inferiority complex,” about Erdoğan during a lecture.