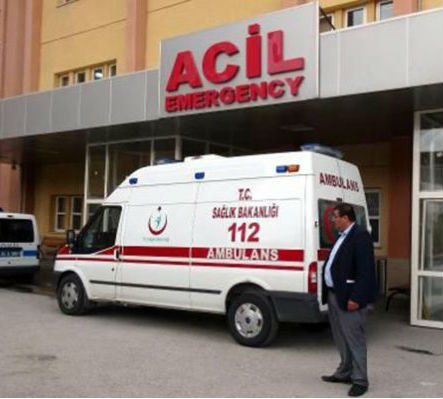 A group of individuals wearing masks staged a hand grenade attack on a supermarket in the predominantly Kurdish southeastern city of Diyarbakır on Wednesday night; no casualties have been reported.

The incident occurred in front of a supermarket in the Gaziler neighborhood of the Kayapınar district at around 10:45 p.m. The handmade grenade thrown at the storefront caused a massive noise, sparking panic in the area and leading to a small-scale fire.

Locals started the run and police were reported on the explosion. A large number of ambulances and fire trucks were dispatched to the scene. The fire was extinguished by the fire department.

No deaths or injuries have been reported, while the supermarket sustained serious damage.