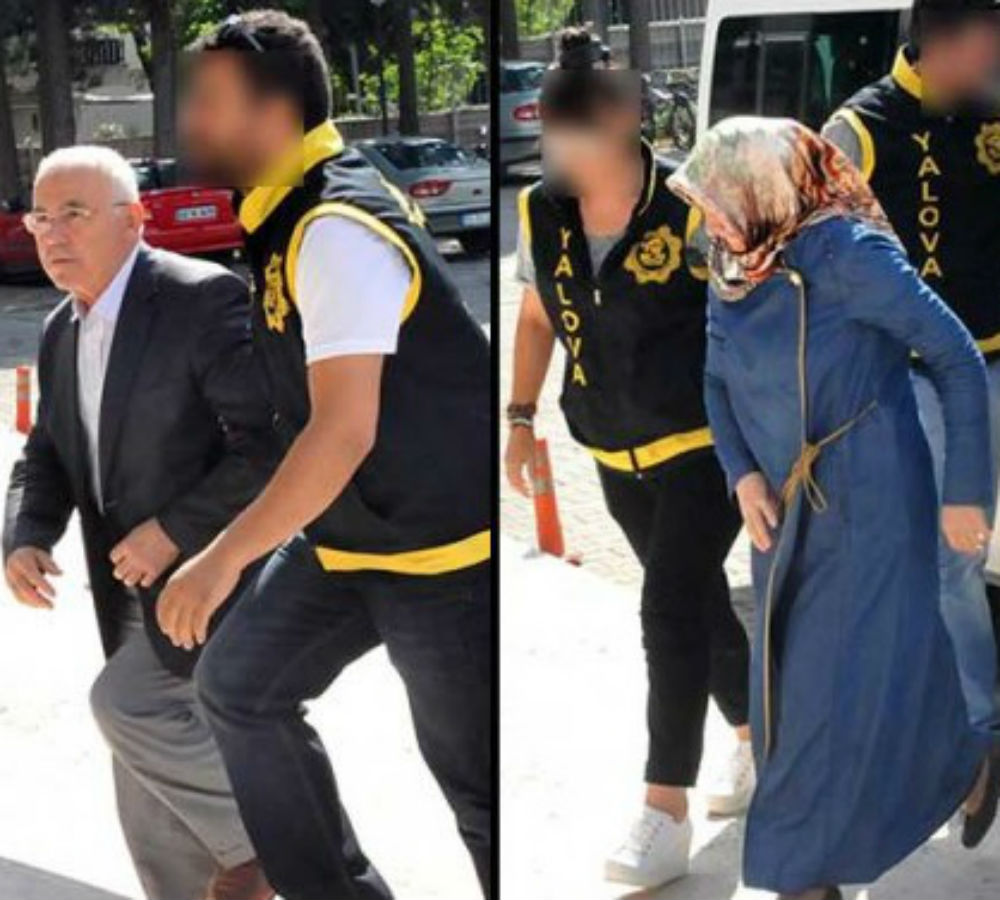 Detainees – including civil servants and businessmen – were sent to court after questioning.

The arrests and detentions were carried out on suspicion of being a member of the so-called the “Fethullahist Terrorist Organization/Parallel State Structure (FETÖ/PDY),” which is used by the government-backed judiciary to frame sympathizers of the Gülen movement.