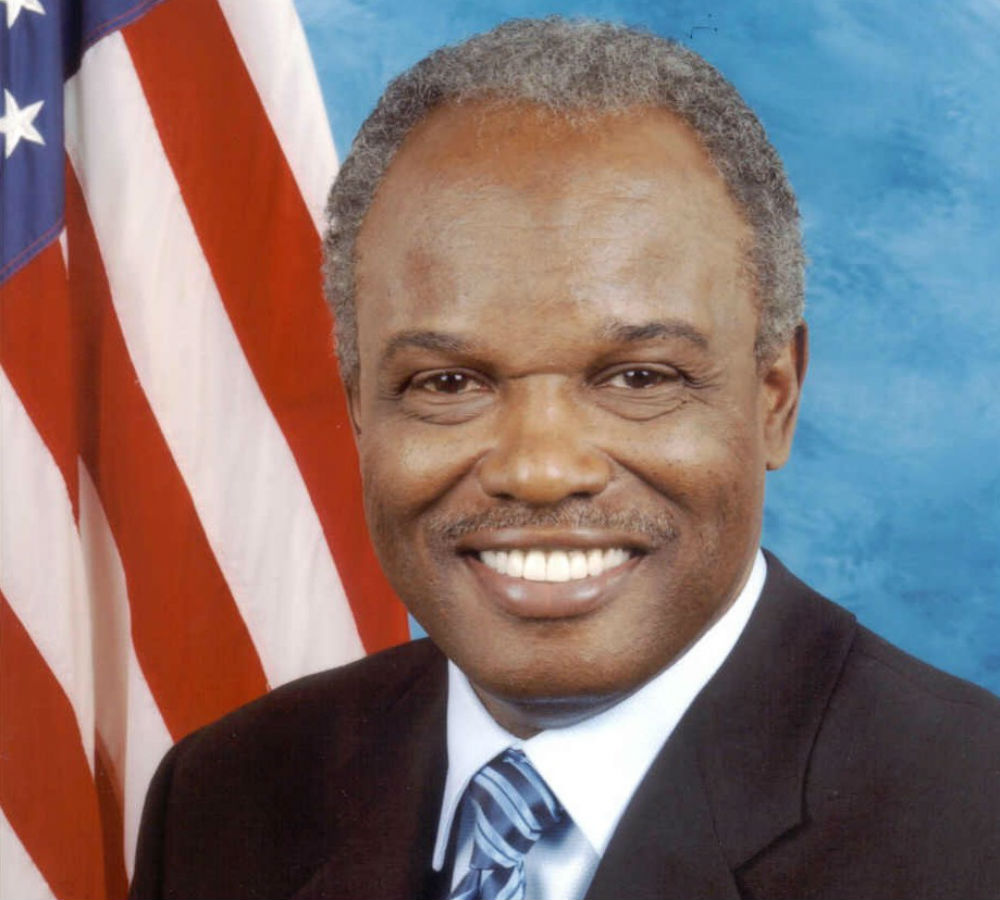 Congressman David Scott, representing Georgia’s 13th congressional district, has said that Gülen movement cannot and should not be designated as a “terrorist organization” while expressing his concerns over President Recep Tayyip Erdoğan’s including the movement on the list of “Turkish terrorist organizations.”

“Questionable use of anti-terrorism laws to molest financial institutions, corporations, and academics associated with political opposition such as the Gülen movement raise concerns about Turkey’s continued commitment to democratic principles. In a robust republic, civic organizations such as the Gülen movement cannot and should not be designated as terrorist organizations without evidence for the sake of political expediency,” Scott said, according to the Congressional Record for June 9, 2016, titled “Concerns About Turkish Civil Society.”

Emphasizing that Turkey has regrettably embarked in a troubling direction under its current leadership, Scott added: “Once considered the shining example of a vibrant democracy with the potential to mediate between the Middle East and West, crackdowns on civil society under President Erdoğan have forced many of us to reassess the nature of our countries’ partnership. Repressive policies against political opposition, journalists, and women rights advocates constitute just a few of these concerns.”

Rebecca Harms — co-president of the Greens in the European Parliament (EP) –,Maja Kocijancic — Spokesperson for European Union Foreign Affairs and Security Policy —, Syed Kamall — the UK chair of the European Conservatives and Reformists (ECR) Group in European Parliament (EP) — and the United States (US) Spokesperson John Kirby have also made clear they do not consider the social movement a “terrorist organization” and have stated concerns over Erdoğan’s politically-motivated efforts to frame it so. 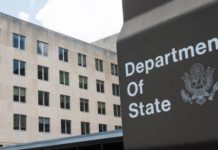