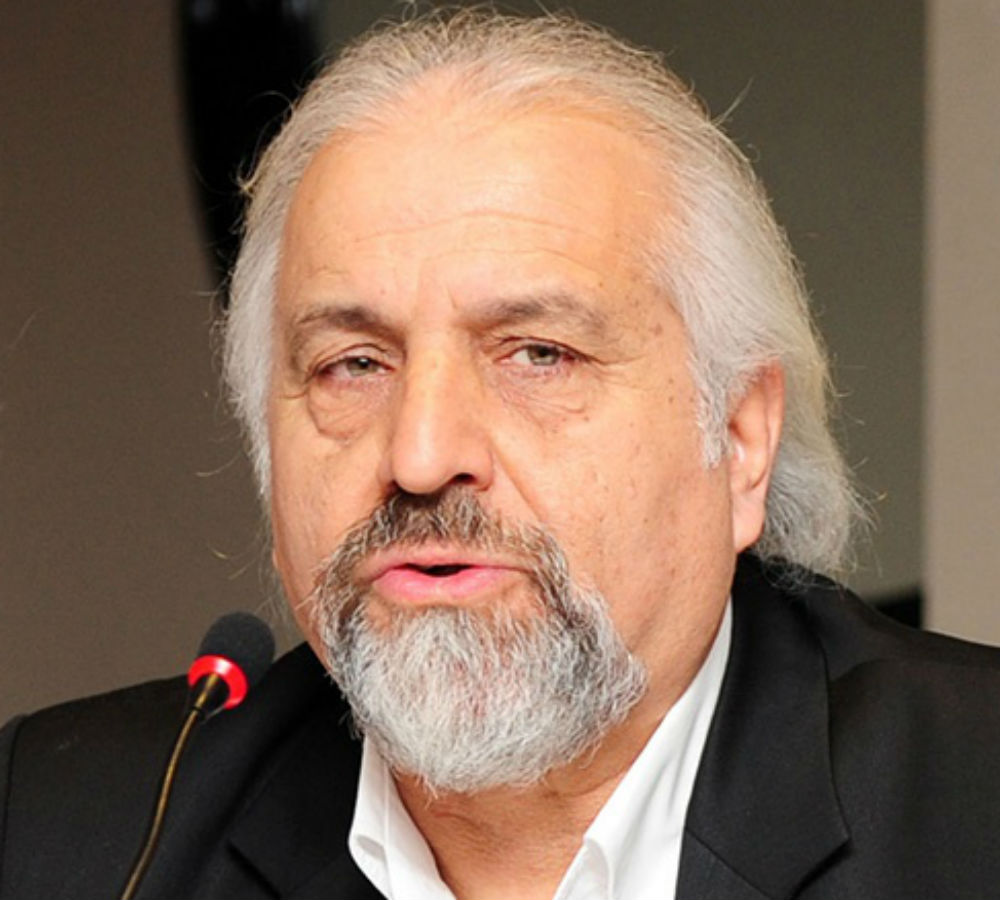 Tahsin Yeşildere, head of the University Instructors’ Association (ÜNİVDER), has said that recent appointment of trustees to foundations that established private universities is alarming.

Speaking to Turkish daily Yarına Bakış on Sunday, Yeşildere said that government officials know that if the Higher Education Board (YÖK) directly intervenes in a private university, they will get huge reactions from the society, especially the academics.

Latest trustee appointment was to the Health and Treatment Foundation that established the private Fatih University. Trustees were also appointed to Şifa University, Bursa Orhangazi University and Mevlana University in government-initiated moves targeting the Gülen movement.