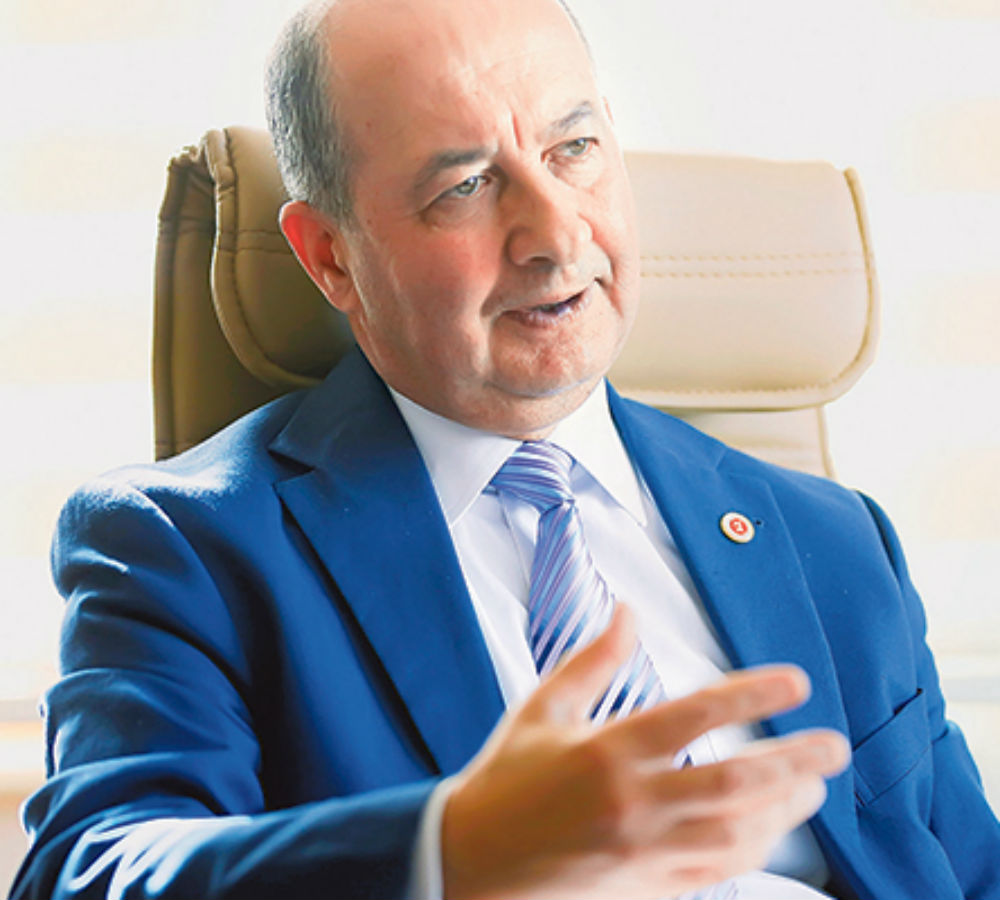 Haldun Solmaztürk, retired Brig. Gen., has said that it is not a democratic practice to grant legal immunity to the soldiers taking part in counter-terrorism operations in southeastern Turkey.

A draft bill, which was approved by the Parliamentary Commission of National Defense on Friday, is set to grant legal immunity to the soldiers participating in military operations against the terrorist Kurdistan Workers’ Party (PKK).

The bill will reportedly cover Turkish Armed Forces (TSK) personnel, as well as civil servants, “who were tasked within the battle against terrorism.”

Solmaztürk spoke to Turkish daily Yeni Hayat, saying that he is against this kind of privileges as a matter of principal.

Saying that the authorization granted to National Intelligence Organization (MİT) secretary is not also granted to chief of general staff or commanders-in-chief of armed forces, Solmaztürk underlined that this is what bothers him the most, as a retired soldier.

“This is negative discrimination. … I wonder how they [chief of general staff and commanders-in-chief of armed forces] can consent to this. Do they not see what I’m seeing now? They probably see it, too. Then, why don’t they object to this?”

The bill enables army commanders to issue search warrants for houses, work places or other private confined spaces in case of emergency. These warrants will be presented to a court within 24 hours for approval.

The new bill stipulates the prime minister’s authorization for a possible prosecution of the chief of General Staff and heads of land, air and naval forces. The prosecution of other soldiers will require permission from the interior minister and the minister of defense.

Along with the ruling Justice and Development Party (AK Party), the bill was supported by the main opposition Republican People’s Party (CHP) and the Nationalist Movement Party (MHP). The MHP regarded the new regulation as “a long overdue law.”

On the other hand, pro-Kurdish Peoples’ Democratic Party (HDP) strongly opposed the bill, calling it a “coup agreement between the government and the military.” The HDP deputies stressed that the new bill will hand more power to the army than previously abolished EMASYA protocol, which was highly controversial.

Minister of Defense Bekir Bozdağ, speaking on the new bill later on Friday, made clear that the legal protection will be designated for the area of counter-terrorism and will not contain all the soldiers.