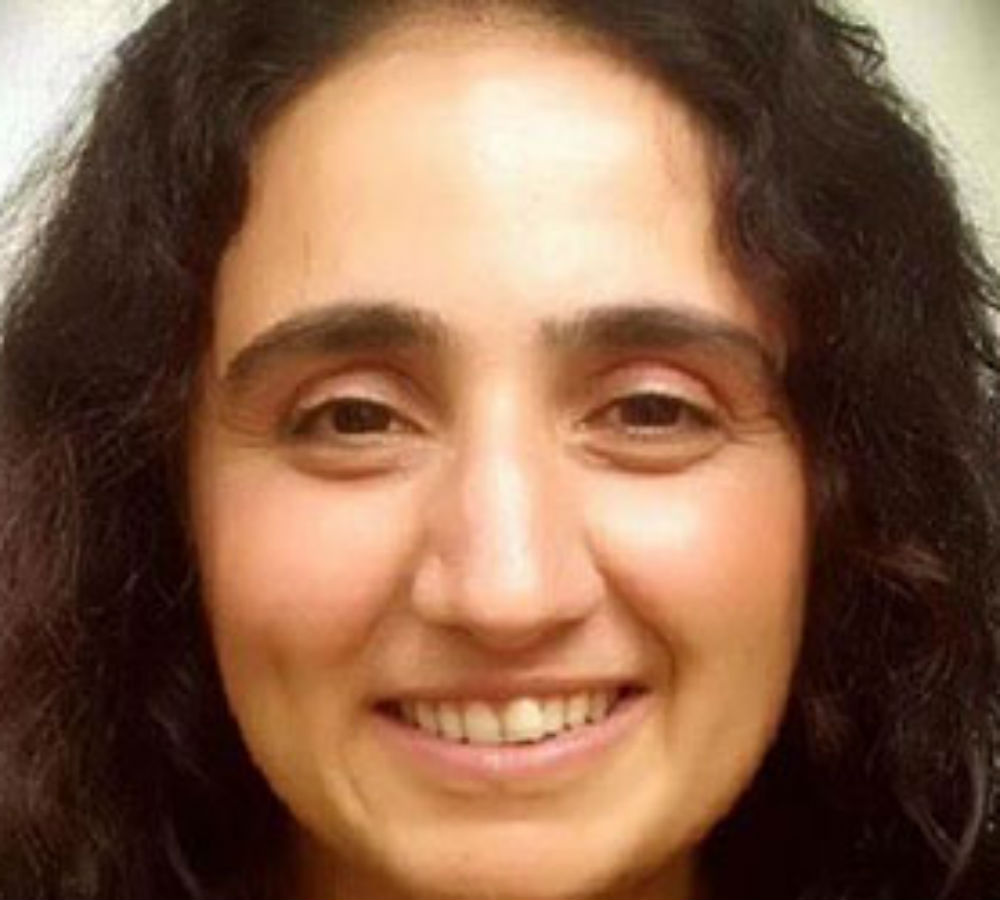 The bomber behind the attack in İstanbul’s Vezneciler area has been revealed to be 32-year-old Eylem Yaşa, a member of the terrorist Kurdistan Freedom Falcons (TAK).

The identity of the bomber was revealed on the website of TAK — an offshoot of the terrorist Kurdistan Workers’ Party (PKK) – that claimed responsibility for the attack last week.

Six police officers and five civilians died and 36 others were injured in a bomb attack that took place in the Vezneciler area of İstanbul’s central Beyazıt district at around 8.40 last Tuesday. The incident happened when a parked car exploded while a bus carrying riot police was passing by it.

An İstanbul court on Saturday ordered the arrest of three suspects, who were previously detained for alleged links to the bomb attack.

The PKK is designated as a “terrorist organization” by the United States (US) and the European Union (EU), as well as Turkey. The 32-year-old conflict, which has claimed more than 40,000 lives, halted in March 2013 as part of the settlement process initiated between the PKK and the Turkish government. However, the PKK ended the ceasefire in the summer of 2015