Turkey agrees on military facility for German soldiers in southern US base, report says 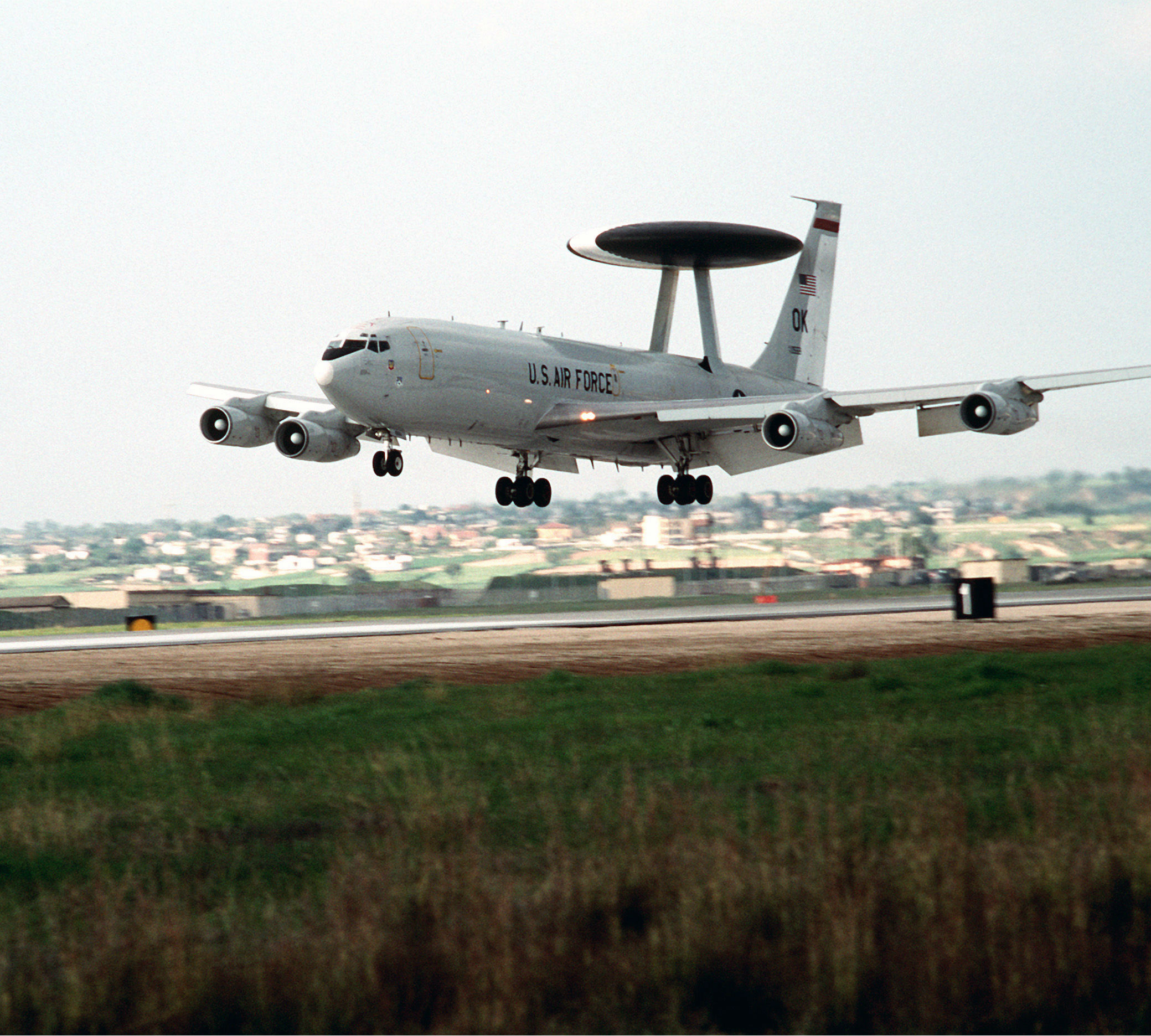 Turkey and Germany have agreed on basic terms of building a facility for the German war jets and soldiers, who are currently deployed in the country’s military base used by the United States (US) in the southern district of İncirlik, the Deutsche Welle (DW) Turkish reported on Friday.

The two countries are soon expected to sign a “technical arrangement,” after the talks regarding Germany’s request of a military facility concluded with an agreement in principle.
The DW Turkish attributed its report to a spokesman for the German Ministry of Defense. According to the report, the spokesman noted that the negotiations between officials have still been underway. The planned military base and additional infrastructure are meant for the German troops in İncirlik to be able to more actively conduct their duty.

Around 300 German soldiers based in İncirlik, Adana, are part of the US-led coalition against the terrorist Islamic State of Iraq and Syria (ISIS). According to the DW, the German war planes in İncirlik have been conducting reconnaissance flights over ISIS targets in Iraq and Syria with high resolution cameras. The intelligence gathered in these flights are being used in airstrikes by the US-led coalition forces.

German-Turkish relations have seen a recent tension. The German parliament passed a symbolic resolution a week ago that labels the killings of Armenians by Ottoman forces during 1915 and 1916 a “genocide”. Later in the same day, Turkey called back Turkish Ambassador to Berlin.