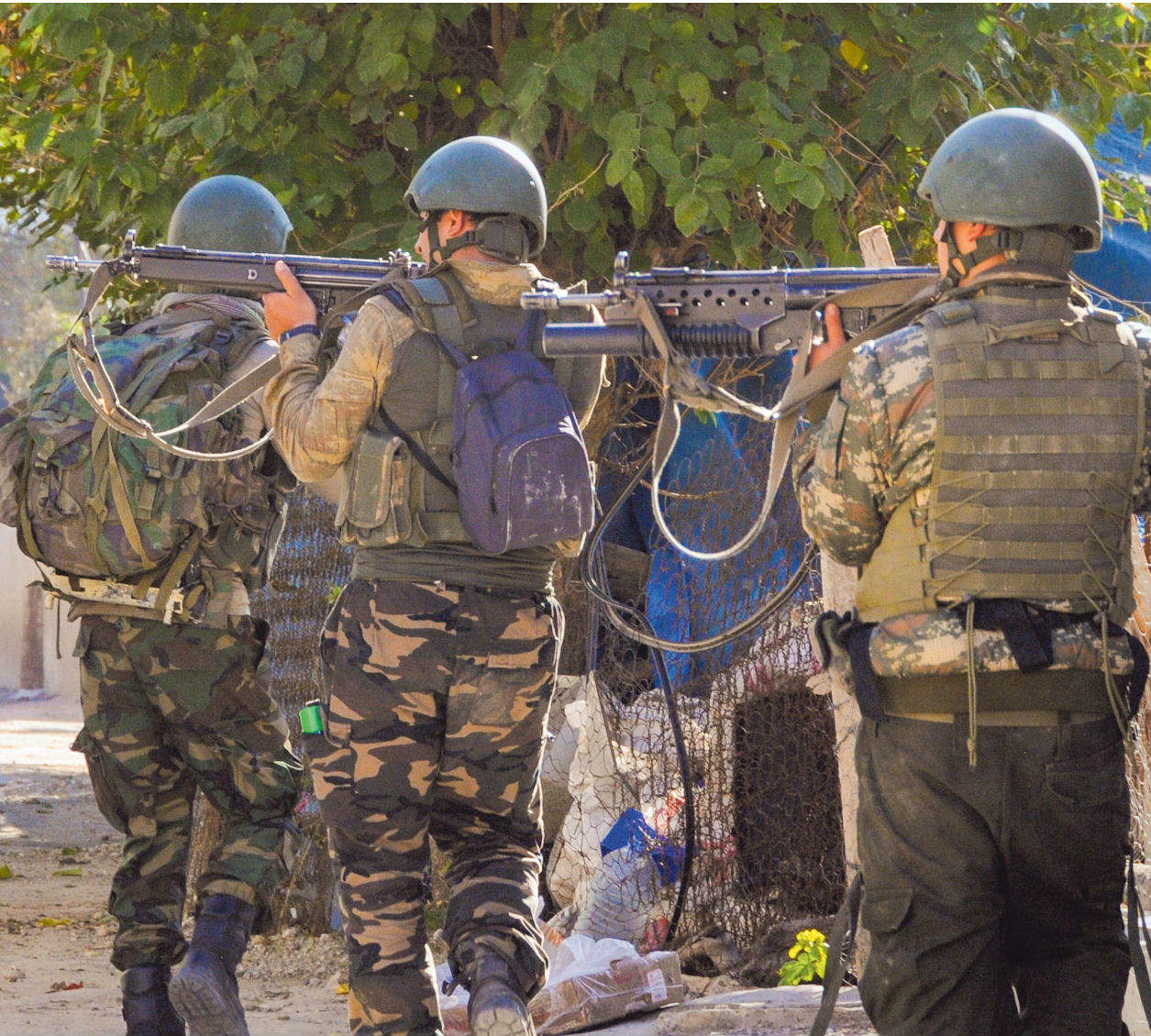 A draft bill, which was approved by the Parliamentary Commission of National Defense on Friday, is set to grant legal immunity to the soldiers participating in military operations on the terrorist Kurdistan Workers’ Party (PKK).

The bill was sent to Parliament by the Cabinet on Tuesday and aims to give extraordinary powers to the military in terms of the battle against terrorism. If the bill passes Parliament, the legal immunities will apply to past operations with no restrictions of time.

According to reports, the bill will cover Turkish Armed Forces (TSK) personnel, as well as civil servants, “who were tasked within the battle against terrorism.”

Possible offenses to be committed by the army personnel that occur as part of their service or duty will be considered “military crime.” Thus, the perpetrators will be tried in military courts.

The bill also enables army commanders to issue search warrants for houses, work places or other private confined spaces in case of emergency. These warrants will be presented to a court within 24 hours for approval.

The new bill stipulates the prime minister’s authorization for a possible prosecution of the chief of General Staff and heads of land, air and naval forces. The prosecution of other soldiers will require permission from the interior minister and the minister of defense.

Along with the ruling Justice and Development Party (AK Party), the bill was supported by the main opposition Republican People’s Party (CHP) and the Nationalist Movement Party (MHP). The MHP regarded the new regulation as “a long overdue law.”

On the other hand, pro-Kurdish Peoples’ Democratic Party (HDP) strongly opposed the bill, calling it a “coup agreement between the government and the military.” The HDP deputies stressed that the new bill will hand more power to the army than previously abolished EMASYA protocol, which was highly controversial.

Minister of Defense Bekir Bozdağ, speaking on the new bill later on Friday, made clear that the legal protection will be designated for the area of counter-terrorism and will not contain all the soldiers.