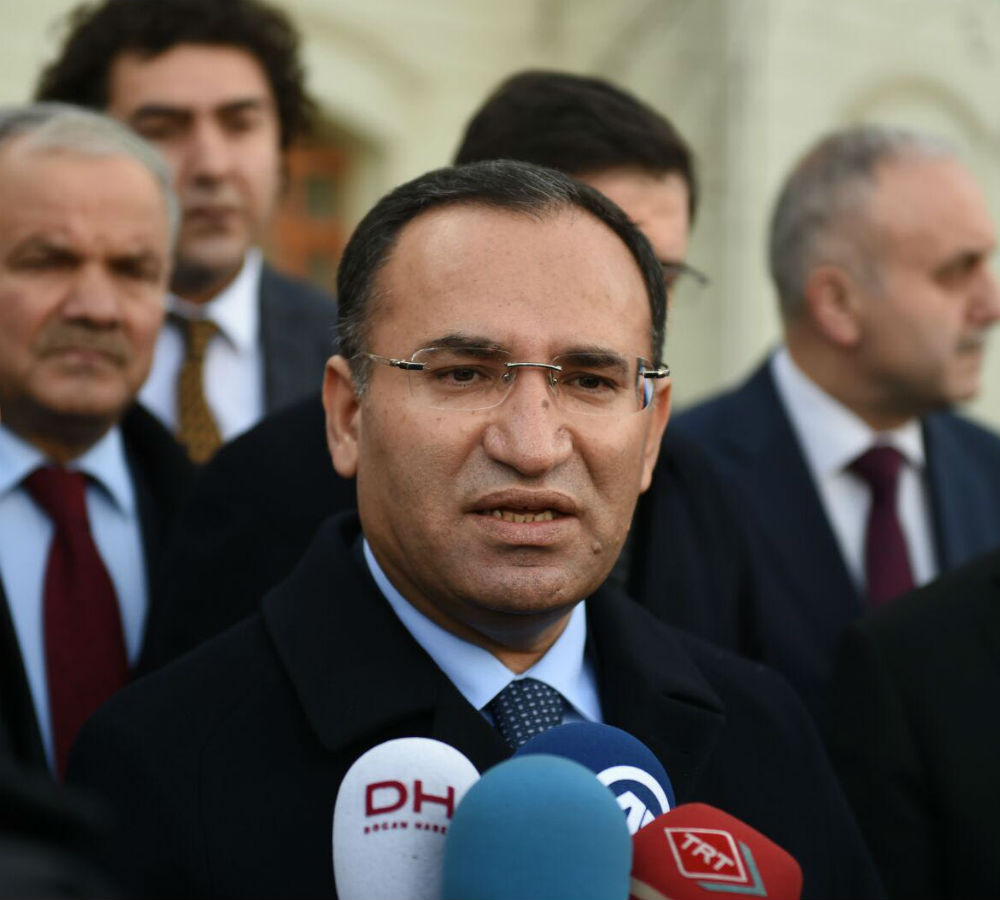 Justice Minister Bekir Bozdağ said on Friday that the immunity files of 117 deputies were sent to public prosecutors after a law allowing some of the deputies to be prosecuted went into effect on Wednesday.

Speaking on a live TV program on TRT Haber, after the law went into effect, the way for 152 deputies to be tried was opened. Turkish lawmakers are normally immune from prosecution while in office, however the motions can be filed against them to lift their immunities. The new law which brings about a constitutional amendment was signed by President Recep Tayyip Erdoğan late on Tuesday.

The law was initially proposed by Justice and Development Party (AK Party) on April 12 and then it was passes in the Parliament’s General Assembly with 376 votes on May 20.

The new law is mostly seen as a move to end the political lives of pro-Kurdish Peoples’ Democratic Party (HDP) as more than 50 of the deputies from HDP faces investigations.

President Erdoğan had previously called on to the parliament to lift the immunity from prosecution of HDP deputies.