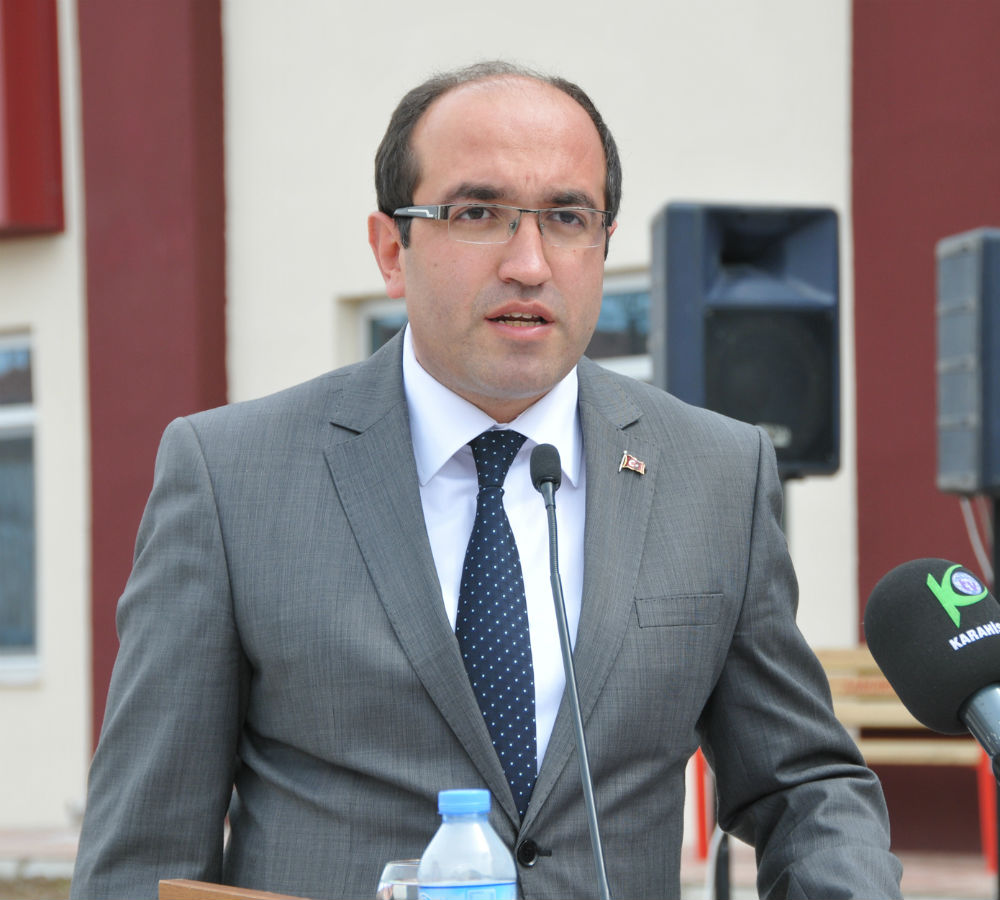 The mayor of Sandıklı district of Afyonkarahisar province on Friday escaped a knife attack without getting hurt.

The mayor from Justice and Development Party (AK Party), Mustafa Çöl was attacked by Şaban Ş. after he arrived at the municipality building, according to media reports. Çöl was able protect himself from the attacker and were not hurt.

The assailant was reportedly captured along with the knife he used in the attack, in a nearby park where he was supposedly trying to hide.