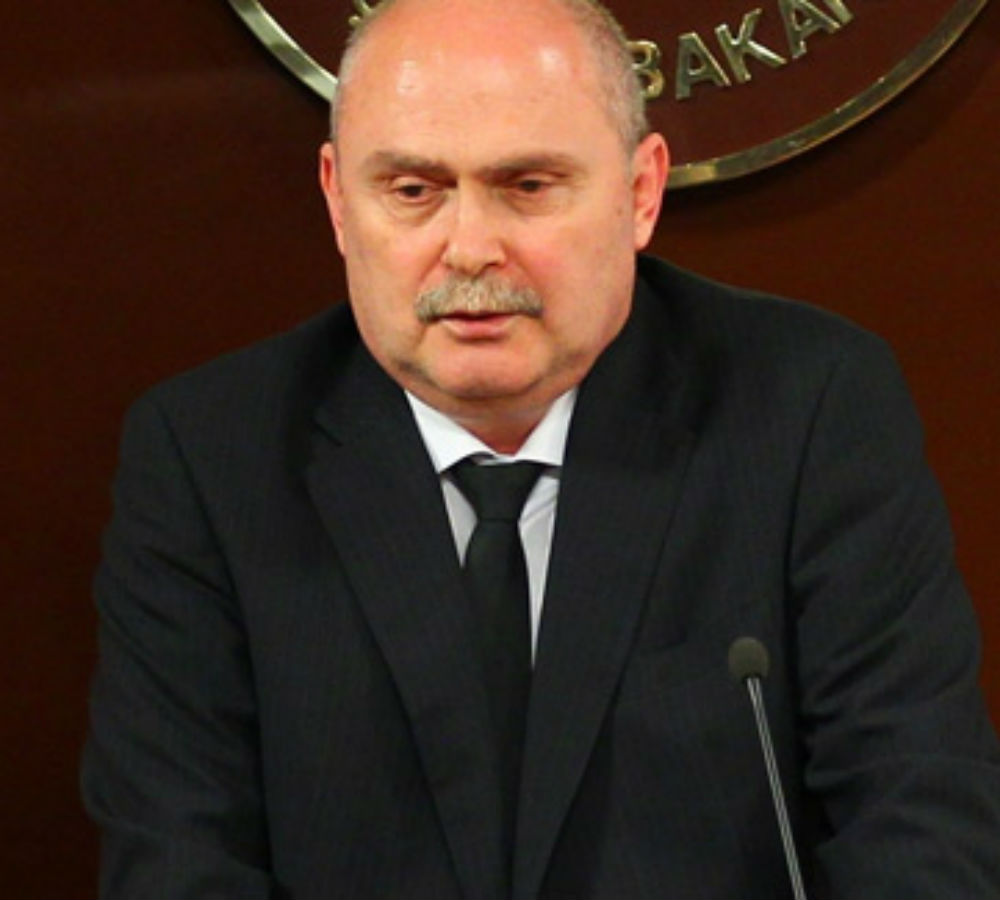 Turkish Foreign Ministry Undersecretary Feridun Sinirlioğlu was appointed to the Permanent Mission of Turkey to the United Nations.

It was reported that Foreign Minister Mevlüt Çavusoğlu called his staff and informed them of their appointments himself.