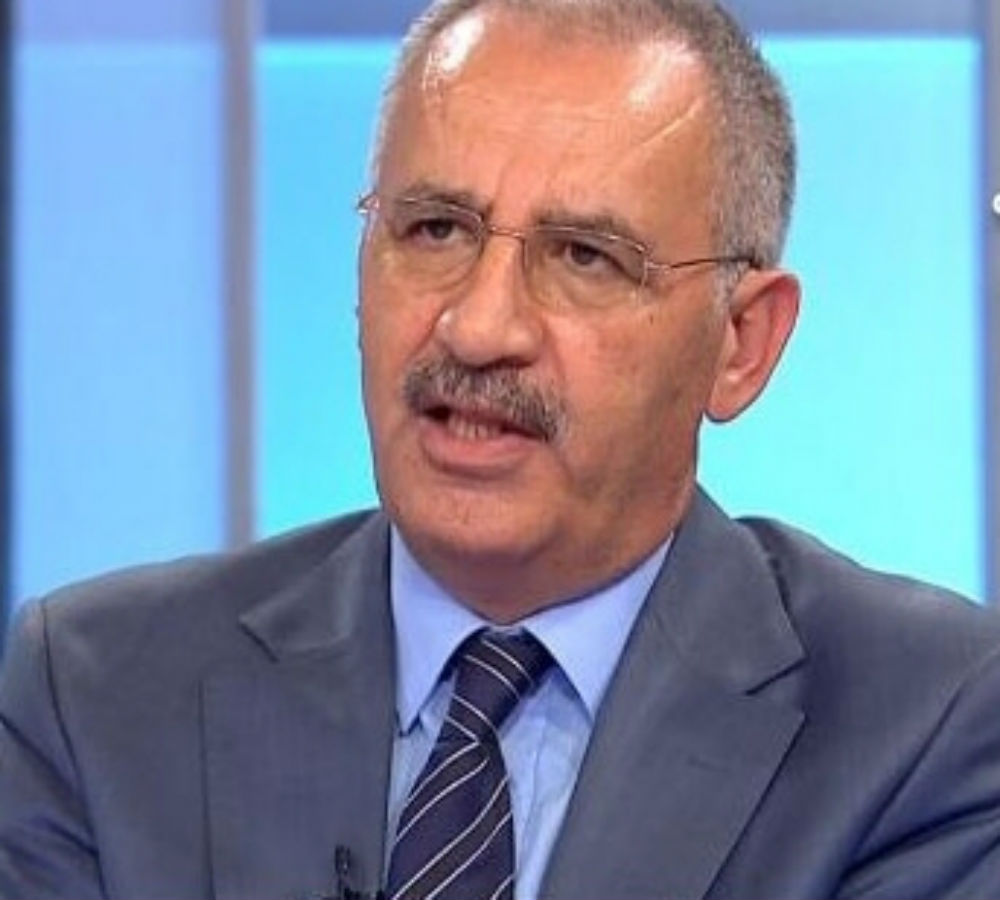 Speaking during a discussion program on CNN Türk titled “Gece Görüşü” (Night Vision) late on Thursday, Öztürk said CHP leader Kılıçdaroğlu has been receiving intelligence about claims of an assassination plot against him.

“Until recently CHP chairman had 5 or 6 bodyguards. We have found out that their number was increased to 12-13 lately. Number of Kılıçdaroğlu’s bodyguards increased – although he did not want it – after intelligence about claims of an assassination plot against him reached to the party’s headquarters,” Öztürk said.

Öztürk’s statements came after Kılıçdaroğlu was attacked following the funeral service held on Wednesday for police officers who were killed in Tuesday’s bomb attack in İstanbul.

During the funeral ceremony at the Fatih mosque, several participants tore down the wreath bearing the name of Kılıçdaroğlu. The wreath was thrown out of the mosque’s courtyard, where it was afterwards kicked by an individual. İstanbul Police Chief Mustafa Çalışkan responded to the protesters, telling them to calm down.

Ahead of the funeral prayer, a group of people, supposedly ruling Justice and Development Party (AK Party) supporters, attacked Kılıçdaroğlu. One of the assailants later threw a shelling case in front of the CHP leader. The assailant was spotted talking with Prime Minister Binali Yıldırım earlier in the ceremony, the pictures that emerged in the aftermath of the incident indicated.