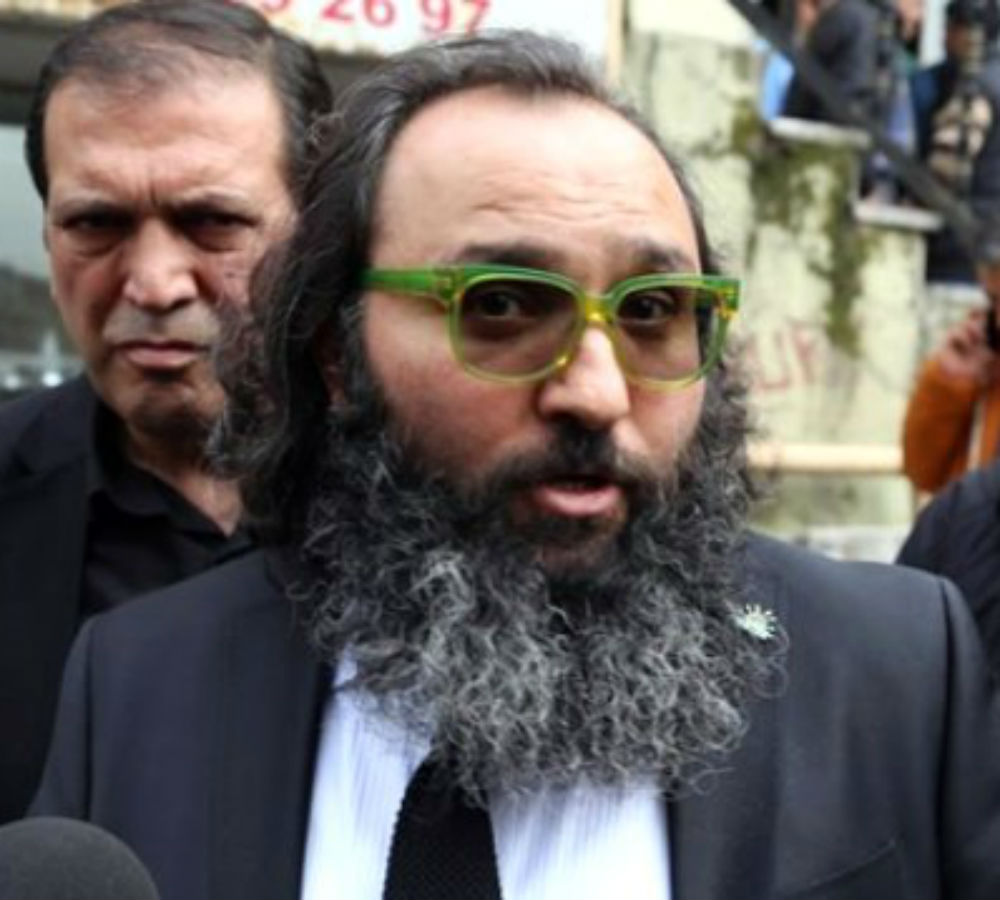 National Party (UP) leader and Türk Solu weekly columnist Gökçe Fırat Çulhaoğlu –who is a graduate of Marmara University — has claimed that the signature of rector Ömer Faruk Baturel is different on his degree than President Recep Tayyip Erdoğan.

Making an online statement in front of the university’s Faculty of Business Administration through Periscope, Çulhaoğlu said: “I am also a graduate of this university. I received my degree; Erdoğan should also come and get it. … Marmara University Rector Ömer Faruk Baturel’s signature on Erdoğan’s degree is different from the signature on mine.”

Çulhaoğlu emphasized that Erdoğan says he started attending university in 1973, while the university says he was registered in 1974.

“If he studied at the university between 1973 and 1981, as he says, then he studied for 7.5 years. However, maximum education period was 6 years back then. [If what he said was true], Erdoğan should have been expelled from the university in 1979,” he added.

Presidential Spokesman İbrahim Kalın commented on the ongoing diploma row on Wednesday, saying, “What are we expected to do? Should we make millions of copies of it and deliver them to people’s addresses? … Copies of the diploma have been shared on websites and with journalists. Our rector [of the Marmara University] made statements, as well. They have seen it’s a baseless [claim] themselves, but they have other concerns.”

Debates concerning the president’s graduation have started to increase lately. People spoke about the controversial bachelor’s degree on social media, with hashtags #DiplomasıDaSahte (His diploma is also fake), #HaniMişDiploma (Where is the diploma) and #YaDiplomaYaİstifa (Either [show the] diploma or resign!) becoming trending topics in Turkey and world lists.

Last Friday, Marmara University rector Mehmet Emin Arat said in a written statement that Erdoğan was a graduate from the university and the allegations on the social media that Erdoğan does not actually have a degree were “unfair” and “baseless.”