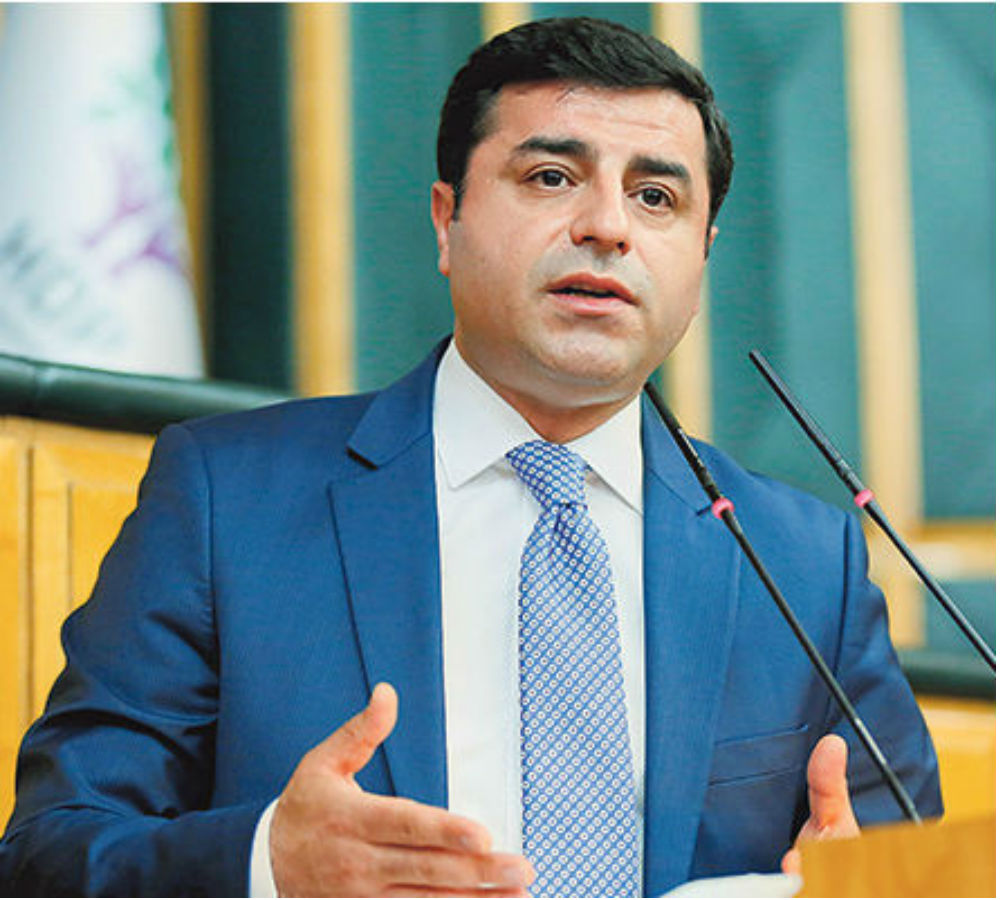 Pro-Kurdish Peoples’ Democratic Party (HDP) leader Selahattin Demirtaş called for unity against terrorism, saying that all four party leaders should come together to solve the ongoing conflict, in a statement following Tuesday’s bomb attack that killed 11 people, including policemen, and injured 36.

Demirtaş said “I am making a call to the prime minister and the leaders of the political parties, which have groups in Parliament. Let all four of us get together and hold talks to end the bloodshed. If we cannot solve this issue until a deadline we will set, let us resign.”

Demirtaş emphasized that the HDP has never supported any forms of violence.

No group has claimed responsibility for the attack yet, but it is widely seen as a possibility that the terrorist Kurdistan Workers’ Party (PKK) might be behind it.

It was reported that a total of 539 members of Turkish security forces have been killed either in the clashes with the PKK or in the bomb attacks carried out by the PKK since June 2015.