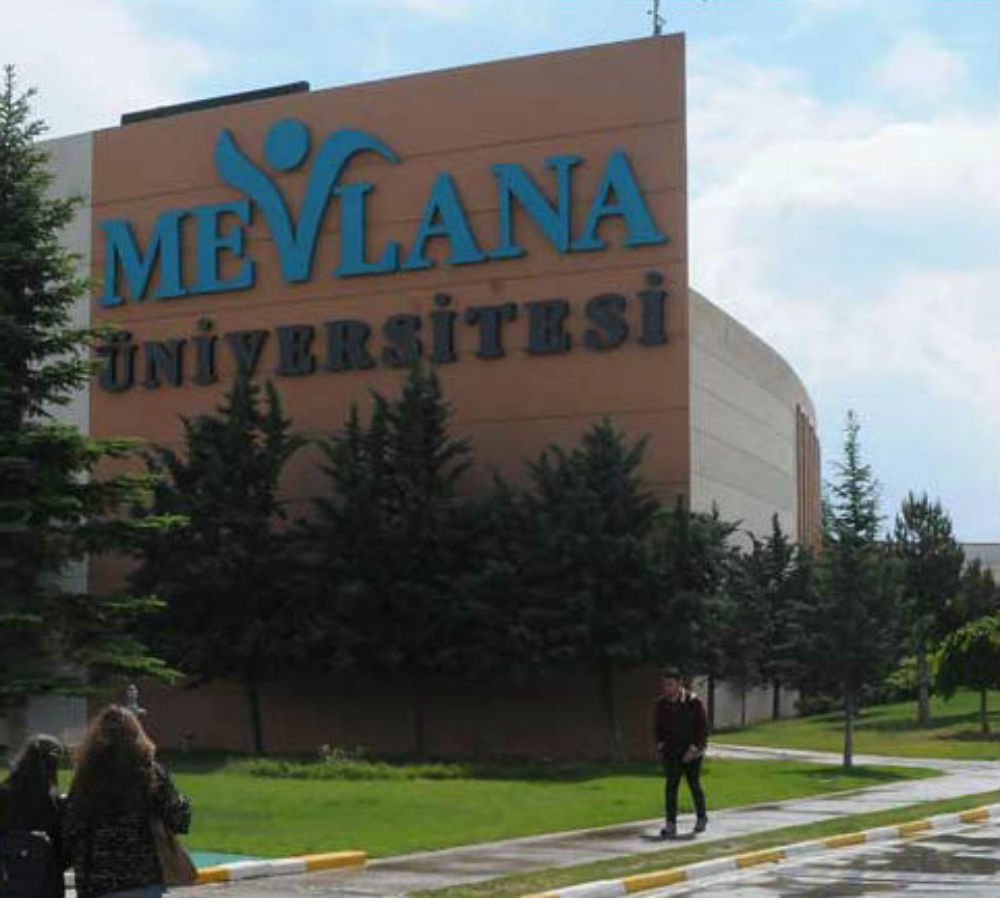 A court in the central province of Konya has appointed a trustee to take over the management of a foundation that runs the Mevlana University, in what is the latest in a series of government moves against the sympathizers of the Gülen movement.

Within the same investigation, only around 20 days ago, a number of schools and dormitories were seized by the government.