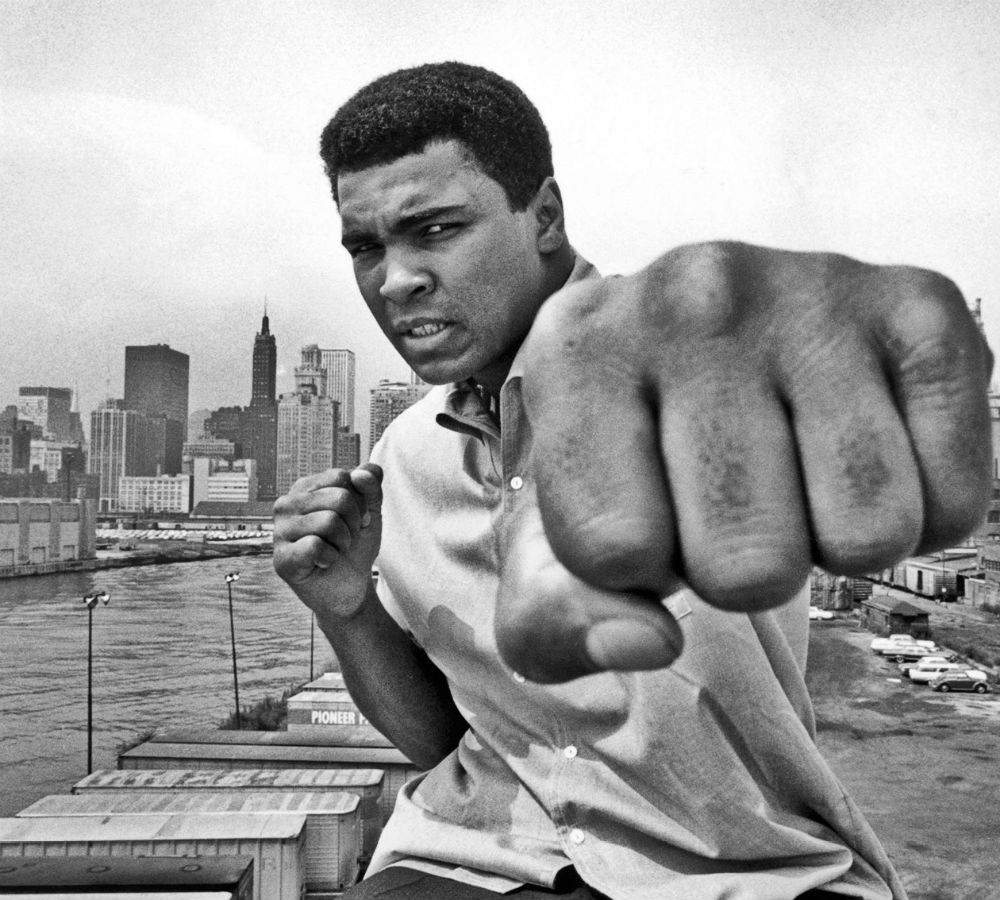 The former world heavyweight boxing champion Ali had died at the age of 74 at an Arizona hospital last Friday.

Citing Presidential sources, the media reports said that Erdoğan will head to the US late on Wednesday night to attend the funeral prayer for Ali on Thursday. Erdoğan will also be present at the memorial ceremony which will take place on Friday.

Ali was suffering from Parkinson’s disease since 1984 and other health issues stemming from the disease for years. His death sparked an outpouring of affection and admiration across the world.