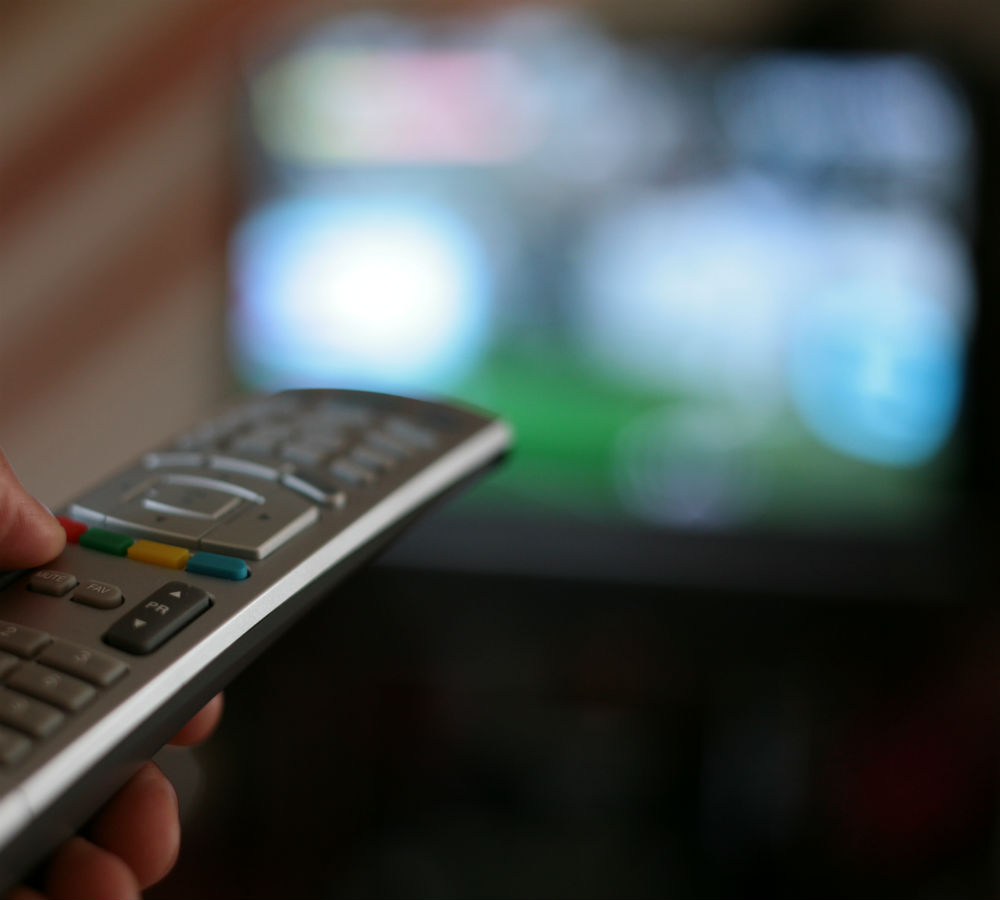 The report said that the investigations were launched based on anonymous tips from different provinces. The media outlets are investigated within the crimes against the constitutional order, which could eventually lead their closure.