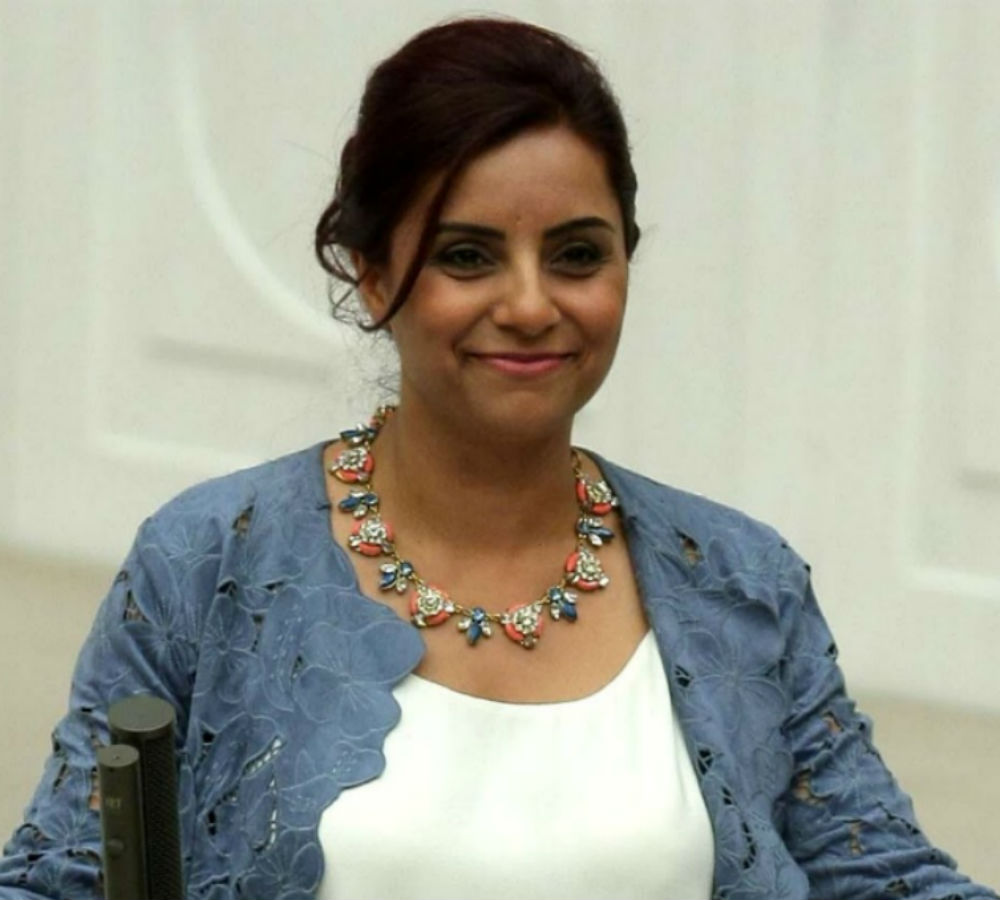 Speaking to Yarına Bakış daily on Wednesday, Doğan said that Justice and Development Party (AK Party) fails to accept narrowing “terrorism” definition because it serves for the party’s purposes.

“All groups and movements, which do not incite people to use guns or violence in general, should not be considered as terrorist organizations. But unfortunately, we are far from achieving this. Lots of actions of civil movements are considered as “aiding and abetting a terrorist organization.” This does not comply with a state of law. Narrowing the definition of terrorism as the EU demands means – for the government — taking a few steps backwards from accomplishing its purposes. That is why he fail to accept it,” Doğan said.

Pointing that Turkey’s efforts to join the EU has almost come to nothing after recent developments, Doğan added: “In fact, joining the EU is a means to an end, not the end itself. Our real purpose is to allow people live in an environment dominated by personal rights and freedoms, separation of powers, parliamentary system [of governance], [political] pluralism and equality. A country dominated by these is what out citizens deserve. I wish we could rise up to these standards even if we do not join the EU.”

In return, Turkey is slated to receive benefits including visa-free travel for its citizens to Europe — which in the accord is promised “at the latest” by June 2016 – if the country fulfills the 72 criteria, including narrowing “terrorism” definition. Turkey is also to receive up to the end of 2018 a total of six billion euros in financial aid for the over 2.7 million Syrian refugees it is hosting.