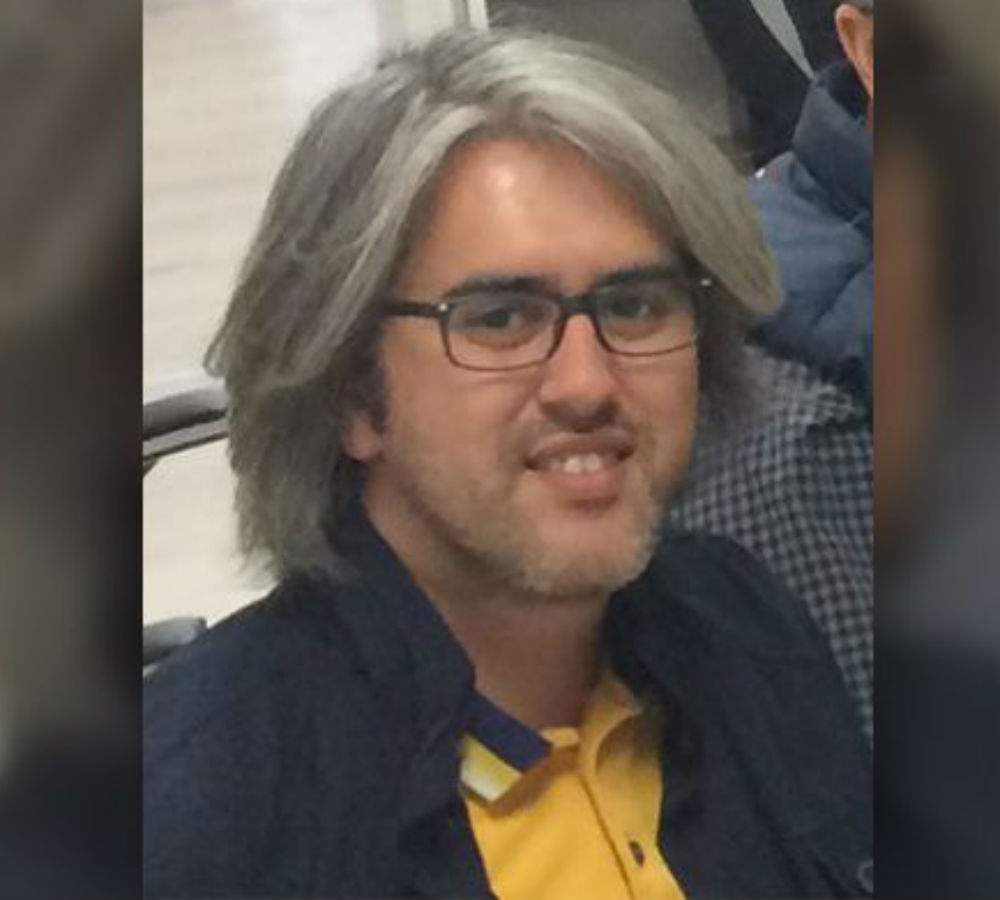 Mert, who reportedly visits police department often for news reporting, was detained allegedly for not going to court to testify as part of an investigation overseen at Büyükçekmece courthouse in İstanbul.

Mert’s lawyer’s told Yeni Hayat that Mert has to spend the night in jail as his legal proceedings were taken slowly and he was not referred to court during working hours.